One of the themes coming out of this results season, as re/insurers announce their fourth-quarter and full-year 2021 earnings, is a growing confidence in the ability to expand margins and secure further growth, in a firming reinsurance marketplace. 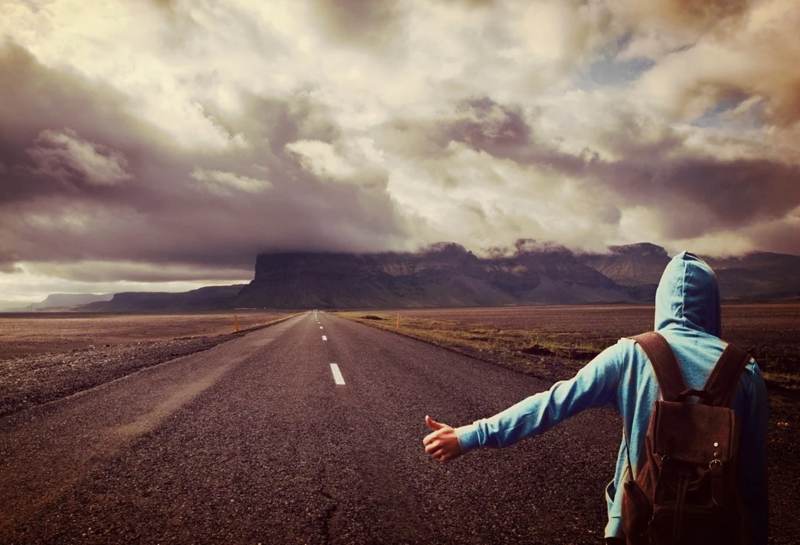 Analysts are becoming increasingly positive with each report they publish and importantly the majority expect underlying margins will expand in the single digits to drive better profits over the longer-term.

Berenberg’s analyst team were especially positive recently, saying that margin expansion is expected even after accounting for increasing risk perception, inflationary factors and the run-rate of claims.

“In our recent discussions with company management, it is clear that there is optimism that not only have rates increased, but that there has also been further margin expansion once one allows for claims inflation, changes in risk perception and interest rates,” the investment bank’s analyst team explained.

Adding, “This is important as it is the margin expansion that will continue to drive the increases in underlying earnings power that we have witnessed over the last five years.”

Clearly, rising pricing across insurance and reinsurance renewals has been a driver of more profitable outcomes for the sector, but there’s more to this than just rate alone.

The return-potential of portfolios has also been steadily on the rise for a number of other reasons, with terms and conditions re-negotiation after each of the challenging loss years of late being a factor often overlooked.

Now that we’ve seen regular renewal rate increases ever since the 2017 hurricane season losses, the industry has been getting stricter on its terms and has also redesigned specific coverage features, such as attachments, deductibles and also the conditions around actual protection offered.

Analysts are all calling for the earning potential of the reinsurance sector to rise again in 2022, on the back of higher renewal rates, but also the improved portfolio return-potential after pruning of underperforming risks, as well as the improvement of terms and conditions.

Underlying earnings power in reinsurance is said to have increased “substantially”, according to Berenberg’s analyst team.

In addition, they notes that rate increases at the January 2022 renewal season have “surprised to the upside,” in being even better than they had anticipated.

Now, sources are suggesting rates must also rise again at the mid-year renewal season, while even early signs on Japan reinsurance renewals in April are looking positive, we hear.

So, it’s no surprise that analysts are positive on the reinsurance segment in 2022, which is likely to attract investors to the sector.

The read-across to insurance-linked securities (ILS) is positive, for building ILS fund portfolios with the potential to deliver their target returns, but with lower volatility embedded.

In our discussions with ILS investment managers so far in 2022, the majority are feeling the quality and return-potential of their portfolios and funds has increased again for the coming year, thanks to market conditions and their continued efforts to prune and hone their portfolios.

With significant T&C enhancement now across multiple renewals, as well as compounding rate increases for property catastrophe reinsurance lines, the underlying performance potential has been enhanced greatly, while many ILS fund managers have been able to lower their expected loss, while increasing no-loss return potential.

Of course, some ILS fund strategies will have looked to keep their expected losses stable, so allowing them to increase the no-loss return potential of ILS fund strategies, which again is a positive read-across from the broader reinsurance market.

The potential for ILS strategies to deliver better returns is clear, through the margin expansion seen across traditional reinsurance.

There are also opportunities for ILS strategy growth now as well, in 2022.

Especially as collateralised reinsurance and retrocession capacity has been dented somewhat. Meaning those ILS investment managers with their own rated balance-sheets, or fronting relationships that enabled them to avoid too much trapping, can look to capitalise on this in a hardening marketplace.

There will also be growth opportunities in 2022 for those that can exert a lower-cost of capital, such as the catastrophe bond sector.

The outlook is, as a result, positive, despite all the challenges the ILS market has faced from major catastrophe loss events in recent years.

But, once again, catastrophe loss activity will be the main determinant of profit potential for ILS investors.

As, no matter how prudent fund managers have been, in their ability to improve the performance potential of their funds, major catastrophes are the major threat to ILS returns (as you’d expect) and no amount of portfolio pruning and shaping can remove that risk.