While there have been challenges for ILS investors over recent years related to losses from so-called secondary perils and to aggregate structures, the market is expected to continue attracting capital, even to these more recently loss-affected areas, according to Tim Ronda of Aon’s Reinsurance Solutions. 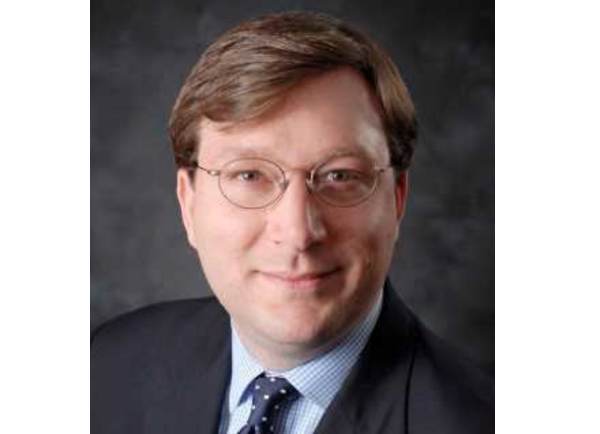 As we already explained, Aon’s latest data on reinsurance market capital levels shows that ILS, or alternative reinsurance, capital has now recovered to return to its previous high point of $97 billion, as of the middle of 2021.

“We certainly believe that capital believes investing in insurance and reinsurance weather-related risk, as an uncorrelated asset class, has proven to be a worthy strategy, and is one that more capital and more investors are going to increase as part of their overall portfolios.

“While some of the secondary perils around the world, that may not be as modelled and have as much of a catalogue of modelling as cyclone and earthquake, have presented some issues to insurance companies earnings in the last several years, many of the investors in cat bonds, have found it to be a very profitable asset class, and one which they’re excited about and even doing more of,” he responded.

The challenges of secondary perils, more frequent severe weather losses and climate change related risks are factors that Ronda expects the reinsurance and ILS market to increasingly overcome, with investments in technology, data and modelling likely to help capital better understand the exposures it allocates to.

Ronda said that, “Obviously, there’s been a frequency of activity from secondary perils and some smaller storms that’s led to a little bit of a challenge addressing a certain view of risk in the modelling, at the lower end of the cat curve, and on an aggregate basis.

“I think that there are some really sophisticated firms putting a lot of effort into understanding that risk right now.”

Adding that, “Ultimately, we believe that capital will flow into that segment as well.”

Insurance and reinsurance market dynamics remain attractive and this is expected to attract more capital it seems, including from the ILS market.

Ronda concluded by saying that, “The supply-demand in the market is such that it’s going to be an attractive market for people that aren’t rated reinsurers to continue to find ways to create value for themselves, by putting more capital at-risk on behalf of our clients.

“So, we very much believe that this trend of increased capacity in ILS will continue, and we think that increased capital from non-rated reinsurers, is going to be a continuing trend.”

← Older article Nephila one of the most institutional hedge fund managers