When the market is turning and reinsurance rates move in one direction, or another, it tends to be insurance-linked securities (ILS) investors that move first and fastest, according to Cory Anger, Managing Director at GC Securities. 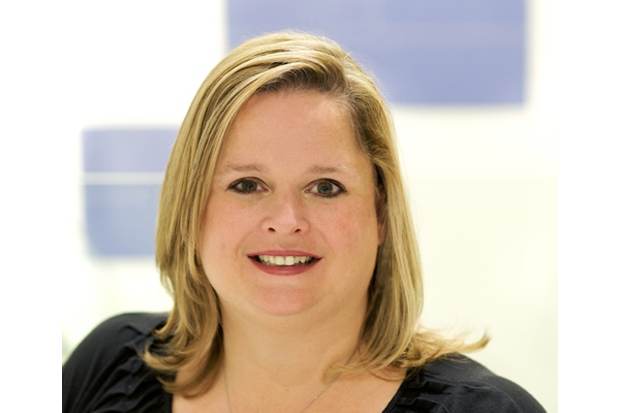 Discussing the differences seen between ILS and traditional reinsurance capital over recent years, Anger said that ILS investors can be quicker to respond to both loss activity and other market conditions that can drive pricing.

“ILS capital takes a faster view of where rates need to be, and that can be a positive and a negative,” she explained.

Adding that, “We’ve definitely seen it in 2021, where they have been willing to deploy their capital at attractive rate on lines.

“However, we saw back in March and April of 2020, right as everyone was starting to react to the impact of what could be COVID and how that could affect the insurance industry, they moved adversely and they moved much more quickly in the required pricing that they needed.”

Anger went on to explain that thanks to some new inflows and the redeployment of capital from significant catastrophe bond maturities, has led to ILS market pricing moving to a softer position than traditional reinsurance, especially in cat bonds, higher-layers and other index or ILW products.

“I think the high maturities plus the fact that, at least in the cat bond sleeve, the ILS market has been quite attractive on pricing, we’ve seen significant growth this year, and a number of new sponsors in a variety of segments, whether it’s public sector corporate or insurers and reinsurers,” Anger explained.

Then referring back to the pace of rate movements, she reiterated, “I do think that the ILS market takes a faster view on rates.

This is perhaps a trait related to the hedge fund manager-like approach of much of the ILS market’s capital base, being more asset managed rather than more traditionally risk managed like a re/insurer would.

She explained that, on rates, “They (ILS) take an independent view of where those will be, and what I find is that the traditional market will eventually get to a similar level, but just at a slower glide path.

“When rates are moving up the traditional market will move slower, but eventually there seems to be harmonisation.”

The high maturity cycle in catastrophe bonds has helped to keep that market very functional, Anger said, meaning there is regular new capital to deploy and sponsors can even time the market to enter with new issues during periods when capital availability is high.

However, she also explained that there has been a “rotational shift” as some ILS investors moved away from collateralised reinsurance and private ILS deals, in favour of a market with greater transparency, predictability and liquidity, as well as a good track-record.

“If you look at the long-term expected loss of the cat bond market to its losses, it’s not that dissimilar,” Anger said.