The much-discussed slowdown in insurance-linked securities (ILS) capital and collateralized reinsurance or retrocession capacity growth of recent months is expected to be merely a temporary blip, according to some of the rating agencies. 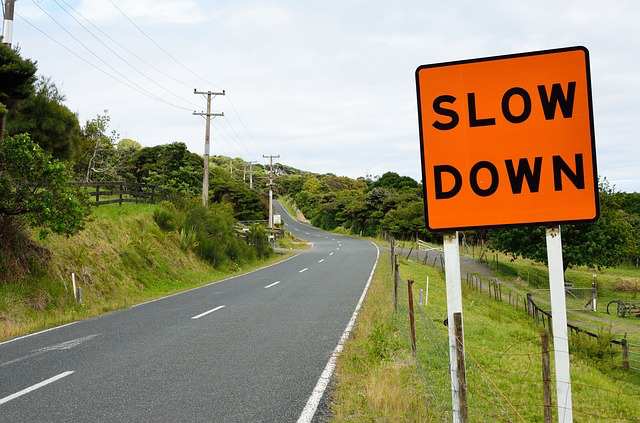 The ILS market has been more cautious about reloading for the recent January renewals and so far in 2019, after the continued upwards revisions in catastrophe losses from 2017 and the additional sizeable losses from 2018, all of which served to add to the amount of ILS and collateralized reinsurance capital that has now been trapped.

As we reported last week, broker JLT Re estimates that as much as $20 billion of ILS market capital had been trapped at the January 2019 renewals, which made it unavailable for underwriting purposes and created a drag on ILS fund returns in some cases.

As a result, ILS fund managers were cautious about raising too much capital for the renewal and investor appetite stalled for some collateralized vehicles and sidecars, resulting in a much smaller level of inflows at 1/1 2019 than was seen a year earlier.

Add to this the capacity crunch in retrocession markets, where significant proportions of some retro focused ILS funds had been trapped, and it’s easy to see why ILS market growth stalled.

But Fitch Ratings says the slowdown in alternative capital and ILS is expected to be temporary, adding that capacity from the capital markets is expected to continue to grow.

Despite the fact capital inflows slowed and capital trapped outpaced any inflows that were raised, still the pricing achieved at the January reinsurance renewals disappointed many again.

It’s the second year running for pricing to disappoint, but this year reinsurers and ILS funds do not have large inflows of capital to blame, rather it seems the continued appetite of investors and underwriters, as well as the ability to sustain lower pricing thanks to efficient capital and increasingly efficient business models has finally killed the market-wide price cycle movements of old.

Fitch explains this as, “The structural reality of the reinsurance market in which alternative capital competes directly with traditional capital, thus limiting the extent of cyclical price changes following severe catastrophe loss years.”

However Fitch does believe we could see more positive rate movements in April and June/July, with the erosion of retro capital and the heavy catastrophe losses taken in Japan, Florida and California perhaps set to enable underwriters to enforce some broader price increases.

The end of 2018 saw reports of some investor redemptions in ILS, some failed capital raising for sidecars and other ILS structures as fund managers and investors held the line of minimum pricing, and also the impacts to collateralized retrocessionaires which ensured collateralized capacity contracted for the renewal.

In addition, disappointing returns across two consecutive years and uncertainty over rates meant inflows were moderated by a slowdown in investor appetite.

But all of this is only expected to deliver a temporary slowdown and contraction in ILS and growth is expected to return, according to Fitch.

Standard & Poor’s agrees, saying that while alternative capital inflows have slowed somewhat the rating agency believes it isn’t a sign of an ongoing trend.

S&P blames less than stellar ILS fund returns in 2017 and 2018 for the slowdown, so the loss activity, but adds that “we still believe alternative capital backed by long-term investors remains committed to property catastrophe risk.”

“Once the recent bumps are smoothed over, we expect growth to pick up steam,” the S&P rating team explains.

Once any shakeout in investor appetite and the ILS investor-base itself has played out, while at the same time losses are finalised, uncertainty erased and some of the trapped capital released, it’s expected that ILS funds will be able to raise new funds and investors will once again start to move from the sidelines into the market.

There are plenty of new opportunities for investors looking to access the ILS market, from new retrocession investment opportunities, to new ILS fund managers, new sidecar vehicles and an increasing array of ways to partner with traditional reinsurers.

The one wildcard in exactly when ILS growth could resume and accelerate again is, of course, the occurrence of more major catastrophe losses.

That is the one thing that could see the expected slowdown delayed, if 2019 turned into another difficult year for ILS fund and collateralized reinsurance returns.