Alternative reinsurance capital and insurance-linked securities (ILS) capacity growth is expected to resume once a number of recently experienced bumps have been smoother over, according to Standard & Poor’s. 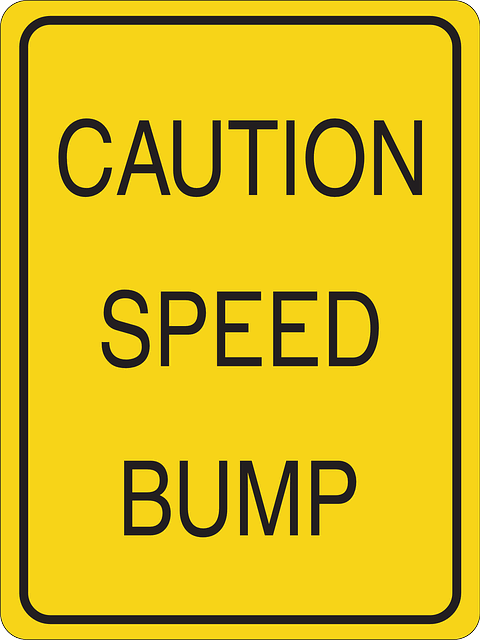 In a recent report, rating agency Standard & Poor’s says that the ILS market has faced a number of challenges recently, which have led to a contraction in available market capacity.

These “bumps in the road” that the ILS market has faced have resulted in around 20% less ILS backed capacity being made available for the key June reinsurance renewals, S&P believes.

S&P says that alternative capital, largely under the management of specialist insurance-linked securities (ILS) funds and in structured vehicles, accounted for as much as 30% of the 2017 U.S. hurricane losses, events which have gone on to impact the ILS market into 2019 thanks to the continued loss creep.

S&P highlights “dismal returns” thanks to the heavy period of catastrophes through 2017 and 2018, which the rating agency believes was exacerbated by other factors including spread widening in high-yield corporate bonds, and governance issues at certain ILS funds, which resulted in redemption requests from some investors.

S&P notes that a flight to quality has been underway in ILS, as some investors have transferred their allegiances to other ILS managers and ILS fund strategies, with the well-established ILS fund managers with the best track records benefiting from this trend.

But despite these challenges, S&P explains that, “We still believe alternative capital backed by long-term investors remains committed to property catastrophe risk and is here to stay.”

Adding that, “We expect, once the recent bumps are smoothed over, growth will gather steam again.”

As a result, even though the global reinsurance sector remains particularly well capitalised, even after the significant impacts of catastrophes across the last two years, alternative capital and ILS is expected to remain a competitive and pressuring force.

“We still believe the sector faces competitive business conditions as the influx of alternative capital, though at a slower rate, continues to challenge reinsurers’ business models,” S&P explains.

One of the ways reinsurers have been responding to this is by embracing “the permanence of alternative capital,” S&P highlights.

Of course embracing alternative capital alone is not a single solution for a reinsurance entity with high expense ratios and a need for leverage, hence this can only ever be one part of an adjustment to the reinsurance business model that aims for overall efficiency and modernisation throughout the enterprise.

At the renewals, S&P noted that alternative capital and ILS funds remained cautious following their loss experience of recent year’s, which helped in the bolstering of rates and enabled the market to secure some firming.

Some reinsurers suggested that ILS capacity was seen at around 20% lower at the renewals.

Of course the main reduction in capacity has been seen in global collateralised retrocession, which suggests some reinsurers likely going into wind season less well protected than in recent years, something to watch out for over the coming months.

The tight supply of alternative capital has therefore assisted reinsurers in securing better rates at the renewals, but it also perhaps leaves them a little less room to leverage the hedging of retrocession to offset peak exposures, which may have served to moderate some of their appetite for peak zone catastrophe risks, such as in Florida.

But still, there isn’t actually a reinsurance capacity shortage, S&P says, not on the alternative or the traditional side of the market.

So with nothing actually changed, in terms of the dynamic in the market, aside from the availability of capital, it suggests the pressure on the traditional reinsurance business model is set to continue and perhaps increase, once the market is able to finally move on from its losses.

While there may be a lull in the urgency to adapt to the “new normal” of more efficient capital, more direct and transparent risk transfer, greater use of technology for understanding, packaging and transferring risks, plus lower overall expected returns, the urgency will return, especially as some in the ILS market are already making preparations for future expansion and growth.