ILS at its strongest for years after lessons of 2017: Twelve Capital

It’s crucial the insurance-linked securities (ILS) market learns from the impacts of 2017 catastrophe events, but despite the losses, the outlook for the ILS asset class is stronger than it has been for some years, according to Zurich headquartered insurance and reinsurance linked investment manager, Twelve Capital. 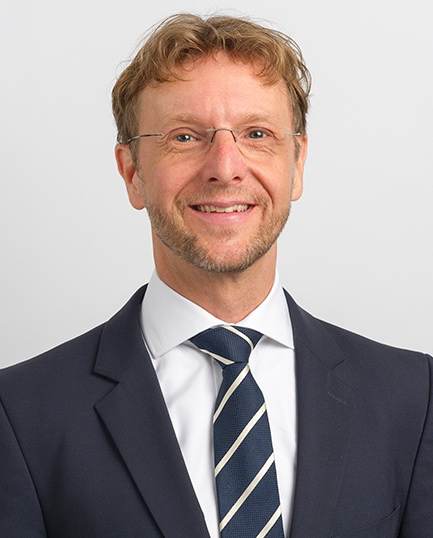 “The market continues to be oversupplied with capital despite the loss estimates from Hurricanes; Harvey, Irma & Maria, suggesting 2017 as being one of the worst loss years on record,” said Coates.

Despite the impacts of a very costly loss year for global re/insurers and what’s been described as the first major test for third-party investors, ILS capital reloaded and actually expanded in time for the January 2018 renewals.

While this put to bed any questions surrounding the permanence of ILS capital and its increasingly mature and sophisticated investor base, the ease at which it reloaded, combined with the fact losses were an earnings event for many reinsurers, meant available capacity remained plentiful. 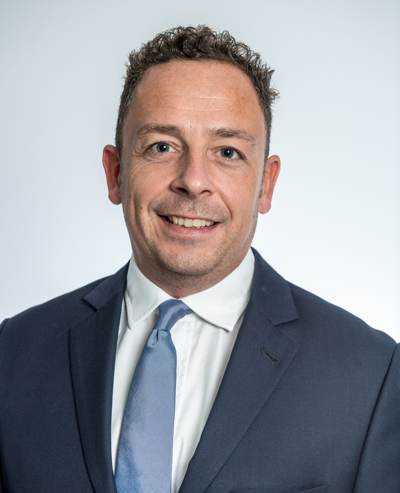 “Whilst these losses appear to have stopped further downward movement in risk adjusted rates, abundantly available capacity has muted the degree of rate increases available, outside of loss impacted layers, at the mid-point of the year, the Non-Marine Property market is in a broadly flat pricing environment.

“Despite this scenario we still view the reinsurance market positively and have broadened and developed our portfolios accordingly,” said Coates.

He continued to explain that in the event catastrophe losses occur, “it is crucial that we learn from these events and build these findings into our underwriting and portfolio construction.”

Ever since the impacts of last year’s catastrophe events, the performance of ILS funds have varied, with divergent returns reported in numerous months since the landfalls took place, something that has been exacerbated by the Irma loss creep and some hardening of California wildfire reserves.

In light of this, Artemis was eager to learn how Twelve Capital’s ILS funds performed following the major disasters of 2017.

“Whilst we are generally positive about the performance of the portfolios during hurricanes Harvey, Irma, and Maria, some valuable observations were made, which have been successfully implemented during 2018, thus it is felt that the portfolios are now more robust to withstand a similar pattern of events,” said Coates.

Kriesch also commented on the performance of the company’s funds following the events: “Given the magnitude of the Catastrophe events in 2017 we are overall pleased with the performance. Twelve Capital’s offering comprises a number of different funds with varying risk profiles, each of these has an appropriate risk appetite and a corresponding target return. The firm also tailors mandates to meet the specific risk appetites and return objectives of institutional clients.

“Each of these mandates can include an allocation to traded Cat Bonds alongside Private ILS content to facilitate more favourable liquidity terms than a pure Private ILS portfolio would usually allow. Accordingly, this ability to structure portfolios in this way allowed us to mitigate the exposure to these events.”

Kriesch continued to explain that the firm’s strategy, which typically sees it write business higher up in the severity reinsurance tower or further out in the tail on an aggregated basis, enabled it to “temper” its exposure to 2017 events.

“In addition, there are many other aspects of diversification, such as non-catastrophe insurance lines of business, long layers or choice of protection buyer. Diversification opportunities within the asset class expand as new and different types of risk are securitised. Transaction structures and features are also evolving.

“However, any Private ILS portfolio, irrespective of where it lies on the risk-return spectrum, has the potential to perform with minimal correlation to financial markets and therefore improve the risk-return of any traditional investment portfolio,” said Kriesch.

Expanding on how Twelve Capital seeks to differentiate its strategies from the rest of the marketplace, Kriesch said: “Twelve Capital is able to source and gain access to a broad range of transactions and upcoming deals through our extensive reinsurance broker network and Cedant relationships. In this regard, within the ILS team there is extensive market experience and also the ability to evaluate different types of risk. Twelve Capital is able to design and construct robust portfolios tailored to meet the different risk appetites of its clients.

“Additionally, robust analytics allows a flexible, prompt and efficient response in order to meet the requirements of the buyer. In conjunction with industry experts and academic institutions we continue to evaluate and research new products and classes to ensure we can have a broader relationship with our Cedants.”

Looking forward, Coates explained that absent a loss, Twelve Capital does not expect much change to the current environment.

“That being said we still see lots of opportunity for Twelve Capital to grow and we maintain an energetic appetite for risk. The Catastrophe Bond market had a strong 2017 and this momentum has continued into 2018; the range of perils and geographies should continue broadening and new jurisdictions emerging enabling ILS issuance. In addition, we continue to promote our Dodeka series of Private Catastrophe Bonds and have seen increased demand for this product throughout 2018.

“On the ILS side, we continue to refine and broaden the product offering in order to expand ability to access risk. By further developing internal analytical capabilities, we are able to form a more granular view of risk, allowing better management of investor expectations and to access a greater volume and range of business.

“In our view the outlook for the ILS asset class is stronger than it has been for many years, providing both an attractive entry point to allocate into the space and an opportunity for existing investors to increase their exposures to the market over the mid- to long-term,” said Coates.