Hurricane Sally losses estimated between $1bn and $3bn by AIR

The insurance and reinsurance industry loss estimates for recent hurricane Sally are coming in thick and fast, with catastrophe risk modeller AIR Worldwide now releasing an official estimate for insured losses of between $1 billion and $3 billion. 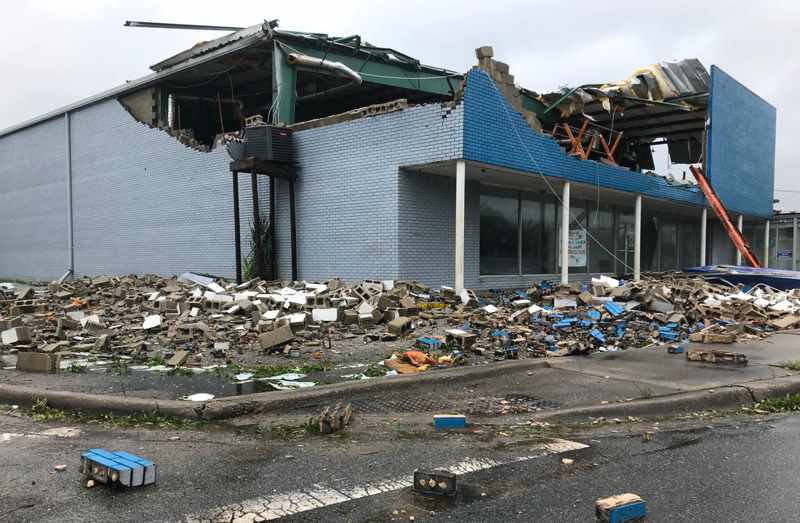 AIR’s estimate is based on industry insured losses to onshore property from damage caused by hurricane Sally’s winds, storm surge, and inland flood.

Wind damage is expected to represent the majority of the insured losses in AIR’s estimate, suggesting that the flood component must be private market only (it doesn’t specify) and not including any NFIP losses.

This first official loss estimate from AIR also compares to its own preliminary and unofficial estimate for clients, of between $1.5 billion and $3.9 billion.

Along its track, Sally caused mostly minor roof damage, broken windows, downed trees, toppled church steeples and appurtenant structures such as gas station canopies, and some isolated major structural failures, and damaged infrastructure in Alabama and Florida. At its height, power outage extended to nearly half a million customers—most of them in Alabama and Florida.

Areas of notable storm surge inundation include Orange Beach and Dauphin Island, Alabama, and other coastal communities of Baldwin County. Areas of notable inland flooding include downtown Pensacola, which received 24.8 inches of rain from Sally. Flooding in coastal communities in Baldwin County and the Florida Panhandle was largely caused by hurricane-induced precipitation.