According to new data published by the U.S. Federal Emergency Management Agency (FEMA), insured claims paid by the National Flood Insurance Program (NFIP) after major hurricane Ian have now risen to above $2.2 billion. 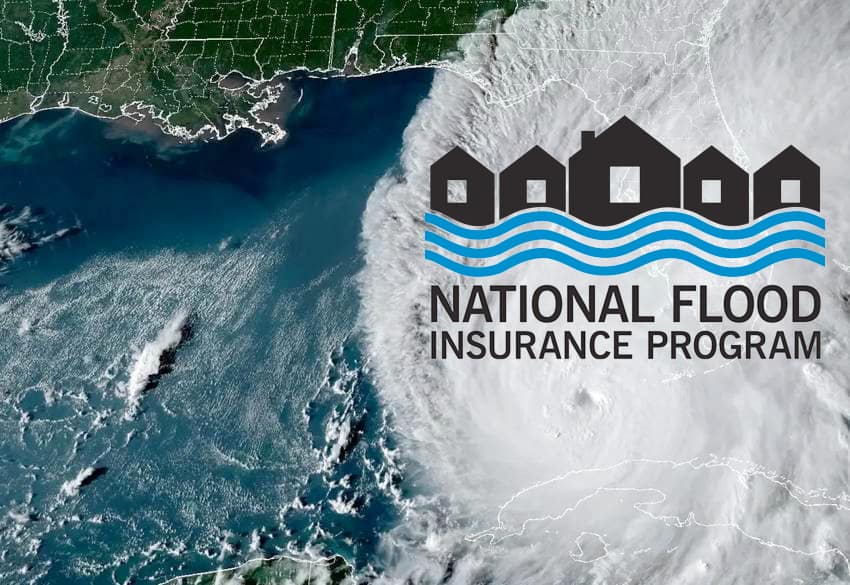 As recently as January 9th, FEMA has said that the National Flood Insurance Program had paid $1.72 billion in claims for hurricane Ian.

The figure surpassed $1.2 billion of hurricane Ian related NFIP flood insurance claims as of December 12th, when FEMA last updated its estimate of losses for the NFIP from the storm.

FEMA had pegged its latest estimate as expected to fall between $3.7 billion and $5.2 billion.

Now, with more claims payments counted from early January, the NFIP has paid over $2.2 billion in claims to Hurricane Ian survivors.

Which is still a fair way off the bottom end of the loss estimate and the NFIP’s reinsurance tower, that pays for a percentage of flood insurance losses above a $4 billion trigger per-event.

While the lowest down of the FloodSmart Re catastrophe bond program only attaches and begins paying out at $5.32 billion of losses to the NFIP.

FEMA now reports 45,800 hurricane Ian claims filed with the NFIP, so the inflow of new claims is now very slow. The number of claims filed were reported as being 45,500 as recently as January 9th.

So while claims influx has slowed, there does seem to be a bit of an acceleration of claims payouts occurring now, likely as more are settled over the holidays and into January.

It does mean the total paid by the NFIP will need watching closely now, to see whether it gets near to the $4 billion attachment for the traditional reinsurance tower that was in-force at the time hurricane Ian made landfall in Florida.