The current re/insurance market dislocation provides a unique opportunity for the insurance-linked securities (ILS) space to influence the development of a more sustainable industry for the benefit of all parties, according to Kathleen Faries, Chief Executive Officer (CEO), Artex Capital Solutions. 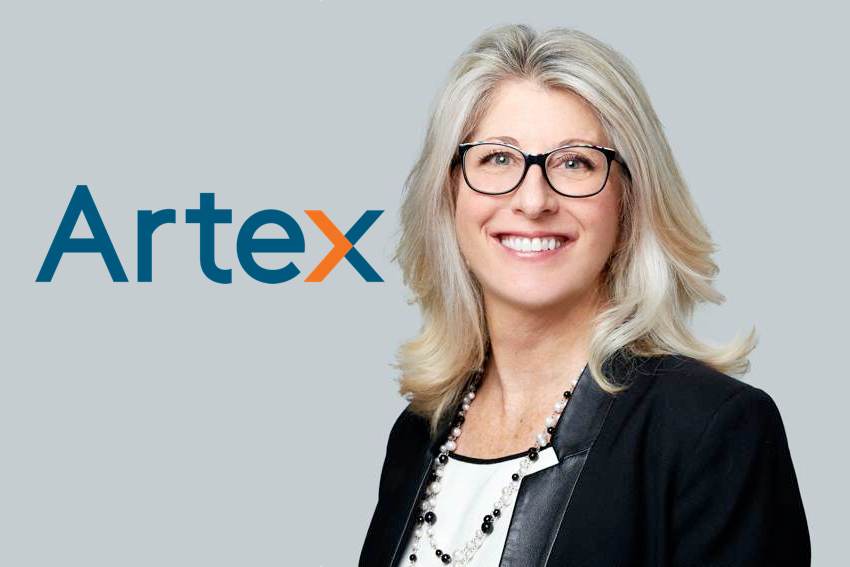 Artemis spoke with Faries ahead of the January 1st, 2023, reinsurance renewals, which she feels are going to be really interesting to watch amid the dislocation in the market.

“From our perspective, especially sitting in Bermuda and being in the industry for as many years as I have, it’s interesting to think back across other market dislocations and what kind of evolution and changes have been made as a result,” said Faries.

Over the past two decades, there’s been some fairly big pivot points in various lines of business, but for the property cat market, Faries feels “this really is a unique market dynamic for most of us that have been in the industry for 20+ years,” adding that “it will be pretty interesting to see how it all plays out.”

“We really think that it’s a huge opportunity, especially for the ILS market, because we’re seeing a dislocation in the property cat market, to really have an influence on what that next evolution will be,” she said.

“Having an opportunity to influence what could be a more sustainable and profitable market for the industry. It is a unique opportunity to implement real lasting change. It’s a potential pivot for the market that I think could be interesting.”

According to Faries, where the ILS market can influence, is conversations around secondary perils, climate change impact, and also transparency and speed of delivering loss information – an area she feels could use some focus and technology support.

“I think part of the problem around collateral trapping, is really more about transparency and real-time insights around losses and loss development, and what’s happening at the front-end when we have big events. So, I think there is some work that can be done around data flow and data integrity as well,” said Faries.

“Obviously, price adequacy, terms and conditions are going to be a big, big part of what is going to change this year. Making sure that investors can get more comfortable around what exposures they are covering and getting the proper price for that risk. So, I think it’s a huge opportunity,” she added.

From Artex’s perspective, Faries explained that the mission is to respond and be nimble to what’s happening in the market around terms and conditions, but also ensuring the firm can support its clients around those changes.

While the property cat market has been the focus for much of 2022, Faries revealed that throughout the year there’s been a notable rise in conversations with investors around being educated in other risks.

“Over the years, this has always something that everybody aspired to, but what I’ve seen this year is that has actually been happening. There’s been a real conversation around what else can we get educated around, what else is there outside of property cat. That ability to get access to enough risk, I think, is always going to be on investors’ minds.

“So that’s why I think cyber is interesting for investors because there’s a lot of exposure there that they could potentially bring capital to. I think the challenge there is investors getting comfortable with the modelling, the structure, and the terms. So, it is going to take investor some time to get comfortable with cyber like they did on property cat,” said Faries.

“I think the dynamic that we have right now, is that traditional capital is pulling out of property cat, and there’s a need to plug that gap. I think the concern for everybody right now is we’re not going to have enough new capital coming in because not only do we have some ILS investors pulling back, but we also have traditional capital pulling back.

“So, it is a significant gap, but again, that’s an opportunity to fix some of these inherent issues that we all know we have in the reinsurance space. It has really been a struggle to meet our cost of capital and to be profitable in a more sustainable way. So, this is the opportunity and hopefully the market will not do what it’s done in the past, which is not stay steadfast in that regard. So, we’ll see what happens but I’m optimistic,” she concluded.

Kathleen Faries will be speaking at our next ILS market conference, ILS NYC 2023 on February 10th in New York. Register to attend here.