Beazley, the Lloyd’s market focused specialist insurance and reinsurance underwriter, is losing its CEO, as Andrew Horton has taken a position as Group CEO of QBE Insurance in Australia. 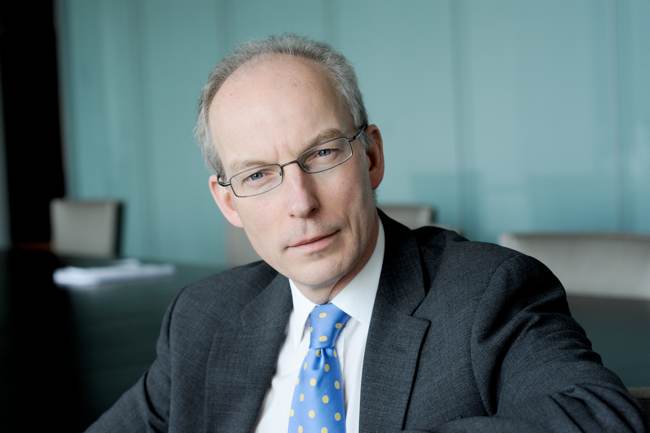 Horton has been with Beazley since June 2003, becoming Chief Executive Officer of Beazley plc and President of Beazley Insurance Company Inc. in September 2008.

He is set to depart Beazley at the end of March 2021 and will take on his new position of Group CEO of QBE Insurance Group Limited in Australia around September.

The move brings changes at Beazley, with Chief Underwriting Officer (CUO) Adrian Cox being promoted to CEO to replace Horton from April 1st.

Cox has been at Beazley for 20 years and has over 25 years’ of insurance and reinsurance industry experience. He has also been a member of the Beazley Board since 2010, while his CUO position .

This change of CUO to CEO means that there are more changes to support the underwriting function at Beazley through this change at the top.

The new interim CUO responsibilities are in addition to Greenwood and Turner’s existing roles, and Beazley will now look for a new Group CUO.

David Roberts, Chairman of Beazley said, “On behalf of the whole Board, I would like to thank Andrew for his leadership and outstanding contribution to Beazley, in particular as CEO, a position he has held since 2008. He has overseen the expansion of Beazley over this period, and leaves it in a strong position operationally and financially. We wish Andrew well in his new role.

“We are pleased that Adrian Cox has agreed to become our new CEO. Adrian has an outstanding track record within Beazley, spending time in both the US and the UK, and the Board is confident that under his leadership, Beazley will continue to go from strength to strength. Adrian’s appointment provides continuity in Beazley’s leadership team and strategic direction. This ensures that we will continue delivering for our people, our clients and our shareholders in the years to come.”

Adrian Cox, incoming Beazley CEO, commented, “I am delighted to be appointed CEO of Beazley. Our Group has a long and successful track record, built on the experience and expertise of our people, our innovation and a prudent approach to managing our balance sheet. I am excited about the opportunities ahead and the chance to build on our proven and successful business model in the years to come.”

Andrew Horton stated, “I have every confidence in Adrian as my successor and believe he is the best person to lead the Company going forward. Adrian is exceptionally well placed to undertake the role, having held a variety of positions during his tenure at the Company, providing him with the required depth and breadth of knowledge. I am pleased to be leaving the Group in such capable hands and I wish Adrian and the whole Beazley team all the best for the future.”