Hiscox Re & ILS, the international reinsurance and insurance-linked securities (ILS) arm of the Hiscox Group, has announced the hiring of a new Chief Underwriting Officer, adding Matthew Wilken who has previously worked at MS Amlin and Ariel Re. 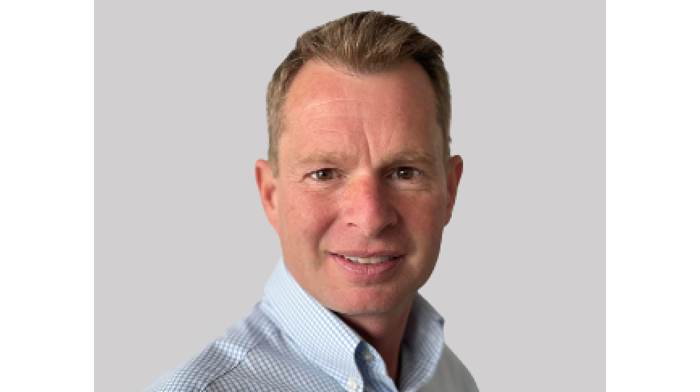 Wilken joins the company as the Chief Underwriting Officer for Hiscox Re & ILS as of January 10th, the company announced today.

As Chief Underwriting Officer, Wilken will take on responsibility for executing the Hiscox Re & ILS underwriting strategy, which will have application across the ILS business and how the company leverages third-party investor capital within its reinsurance business as well.

He will be tasked with ensuring the needs of clients and capital partners are successfully met, in order to deliver long-term value for the business.

Wilkens will be based in Bermuda and takes a seat as part of the Hiscox Re & ILS Executive team, reporting directly to Kathleen Reardon, CEO of Hiscox Re & ILS.

Wilken was most recently Head of Reinsurance at MS Amlin, a position he only took on in March 2021, as our sister publication Reinsurance News reported at the time.

His early career was spent at Kiln Syndicate working in a variety of underwriting roles, rising to Deputy Active Underwriter for Kiln Reinsurance.

He later joined Argo Re as its Chief Underwriting Officer for Argo Re Short Tail and later became President, before moving to Ariel Re as Active Underwriter Syndicate 1910 & Deputy Global Head of Reinsurance.

Kathleen Reardon commented on the hire, “Matthew has a deep reservoir of market cycle knowledge and his wealth of experience, gained both in London and Bermuda, will be invaluable as we navigate the evolving risk landscape. With his proven leadership skills and a strong market reputation, we are delighted to be further strengthening our underwriting and executive team.”

Wilken added, “With rate momentum in our favour and a compelling strategy in place, it’s an exciting time to be joining Hiscox Re & ILS. I look forward to leading the talented team of underwriters and driving the reinsurance underwriting strategy forward.”