Home insurtech Hippo has renewed its reinsurance program for 2023 and its executives say the terms secured were improved year-on-year, which could be related to it having another year under its belt and an expanded book of business, providing more confidence to its reinsurers. 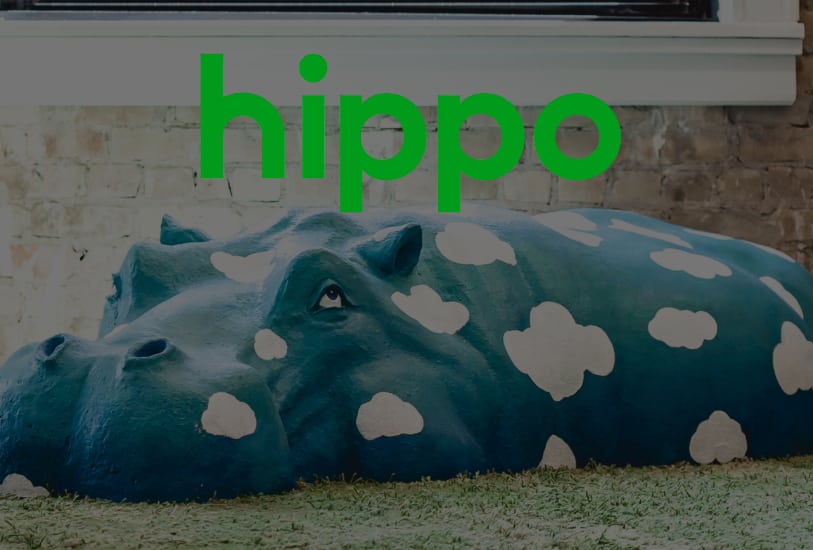 Hippo has renewed proportional, or quota share reinsurance treaties, with six third-party markets backing this element, some of which are said to be collateralized.

After the quota share reinsurance is taken into consideration, Hippo said that it expects to retain roughly 40% of the premium and losses through its insurance company subsidiaries or captive reinsurer.

It’s not stated whether the collateralized capacity comes from capital market sources, or whether it is traditional carriers that provided limit on a collateralized basis.

The company said it has reduced the use of loss participation features in the renewed reinsurance, which have driven an overall loss exposure for catastrophic events that is relatively similar to the prior year.

As a result, Hippo believes its required capital position will be substantially similar to the prior year.

The insurtech has also expanded its non-proportional Excess-of-Loss (XOL) reinsurance, raising the per-occurrence XOL limit by 32% for 2023.

As a result of this change, Hippo says it is now protected on the upper layers of risk beyond a 1-in-250 year event.

Hippo’s exec team are clearly delighted with the reinsurance renewal result, especially in such a hard market environment.

“In one of the most difficult reinsurance markets in the last 20 years, we successfully placed reinsurance on our flagship homeowners program on terms that are better than our treaty from last year,” explained Rick McCathron, CEO and President.

“Our expected loss ratios are rapidly converging to our long-term targets which drove our strategic decision to re-position our program. We are pleased that reinsurers continue to see the value in our technology-driven, proactive approach.”

“We’re very pleased with the outcome of our renewals,” added Stewart Ellis, CFO. “Our 2023 program retains more of the premium associated with the day-to-day risks our customers face and where we believe our proactive approach to preventing losses can really make a difference. At the same time, we’ve added reinsurance protection against large losses from major catastrophes to ensure our financial stability.”

It is a good sign for Hippo that its reinsurance terms are improving. Part of this could be down to the insurtech’s increasing scale, meaning it is becoming a more important reinsurance buyer, as well as reinsurers growing familiarity with the company.

This could bode well for other growing insurtech’s, as many will be nervous of what market conditions they may find when it comes to renewing their reinsurance in 2023. Hippo’s experience suggests that, for those that are growing, things may not be as challenging as they feared.