Major insurance and reinsurance companies that had been pulling-back on peak US wind over recent years are being seen to stabilise their exposures in reaction to the higher-priced opportunity coastal risk presents, according to analysts and our sources. 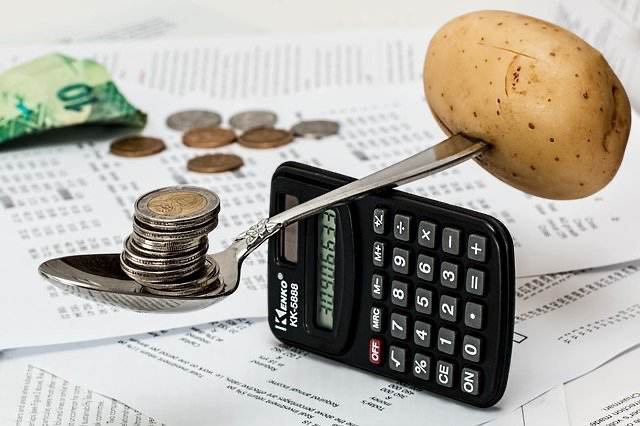 The prolonged softening of property catastrophe reinsurance rates over almost a decade up to roughly 2018 or 2019, saw many of the world’s largest re/insurers pulling back on peak zone risk in US states like Florida, finding rates weren’t sufficient to support the needs of their balance-sheet capital.

In some cases this has been another driver of expansion for the insurance-linked securities (ILS) market, as re/insurers used collateralized reinsurance vehicles such as sidecars, or bought catastrophe bonds and other hedging products to offset peak US wind exposures in some cases.

The use of third-party capital in this way has enabled some re/insurers to maintain a foothold within peak zones like the Florida property catastrophe reinsurance market, leveraging the appetite of investors to support their goal to keep exposure lower while maintaining shares on programs.

But, now that reinsurance rates have been firming for two consecutive annual renewals, it’s thought that some of the larger insurance and reinsurance firms are stabilising their exposures, with the downsizing trend coming to a halt and retentions stabilised or rising a little, while some of our sources suggest an upsizing of exposure is underway as firms take advantage of higher rates.

Analysts at JMP Securities recently echoed this saying that, “Reinsurers’ peak wind exposures are stabilizing after several years of decline,” which they also said is “likely reflective of recent pricing improvement.”

Reinsurance firms reacted to the decline in pricing in regions like Florida, along with the loss creep and claims amplification effects experienced in the state, by writing less business, or using more retrocessional arrangements to manage down their exposures to Florida wind.

“Following several years of pricing improvement, it seems that this trend is abating,” JMP’s analyst team explaines, saying that they have noted “some reinsurers adding incremental exposure thus far in 2021.”

While major reinsurers still look to have downsized their peak wind exposures compared to pre-2018 in many cases, there is evidence when analysing the last year’s PML disclosures that the downsizing has stopped for some of them.

However, the PML disclosures are for risk held on balance-sheet and retained, so it’s hard to see exactly how the underwriting shares change, given so many reinsurers now leverage third-party capital or retro reinsurance to manage these key exposure figures.

At the June renewal, we’re told that some of the larger, most established global reinsurance players have been seen to write more Florida wind, but at the same time are ceding more into managed insurance-linked securities (ILS) funds they operate, or ceded a portion of the the risk in other ways.

So it’s by far from across the board that peak US southeastern wind exposures are rising, although the evidence and sources suggest that the appetite to write this business has risen, helped by the elevated rates now on offer.

Depending on the outcome of the 2021 hurricane season, we could see appetites for this risk even higher in 2022, as most expect there won’t be a softening, with the more likely outcome being rate stability through this year, if the season is relatively benign.

But there are a lot of moving parts still, not least how legislative changes in Florida specifically could change the shape of a hurricane industry loss and what that could do for reinsurer appetites for risk if indeed some of the effects from AOB and law suits are now negated after the passage of bills like SB 76.

Another moving part is how the catastrophe bond market reacts to any hurricane losses in 2021 and what the availability of ILS capacity in general looks like in 2022.

If cat bond capacity remains well-priced, we could see major reinsurers increasingly turning to that market to hedge their books, enabling them to write more business without dramatically raising their PML’s for peak zone wind.

If cat bond capacity continues to be very efficient, there could be an interesting play here for some reinsurers as they massage PML’s through the offloading of certain layers to the ILS market.

An even more interesting play though, could be how major reinsurance players like Swiss Re and RenaissanceRe can use their ILS funds as an efficient form of capital to help them manage their peak zone wind exposures, while still generating income on a growing gross underwriting book.

We are perhaps not that far off a market where the gross to net strategy involved in managing third-party capital looks increasingly attractive, which could shift the balance of power in reinsurance market’s like Florida even further into the hands of the most efficient capital and those with the ability to access investor appetite alongside their own balance-sheets.

These days, reinsurance is a constant balancing-act of risk adjusted and appropriateness of returns, versus capital efficiency and cost, as well as access to lower-cost capacity sources.

With the risk-adjusted returns of peak zone wind having risen and them perhaps set to become even more appropriate if legislative efforts have the desired effects on some of the claims issues seen, then the market will naturally rebalance itself and this is perhaps what we’re beginning to see.

A more efficient way to trade exposure could, at this stage, really benefit the market. Enabling it to find equilibrium faster and ultimately keep pricing lower for longer, to the benefit of the consumer.