Florida headquartered, nationally expansive U.S. property casualty insurer, Heritage Insurance Holdings, Inc., has said that it expects its hurricane Ian losses will fall within the second-layer of its reinsurance tower, which covers it up to $960 million of losses. 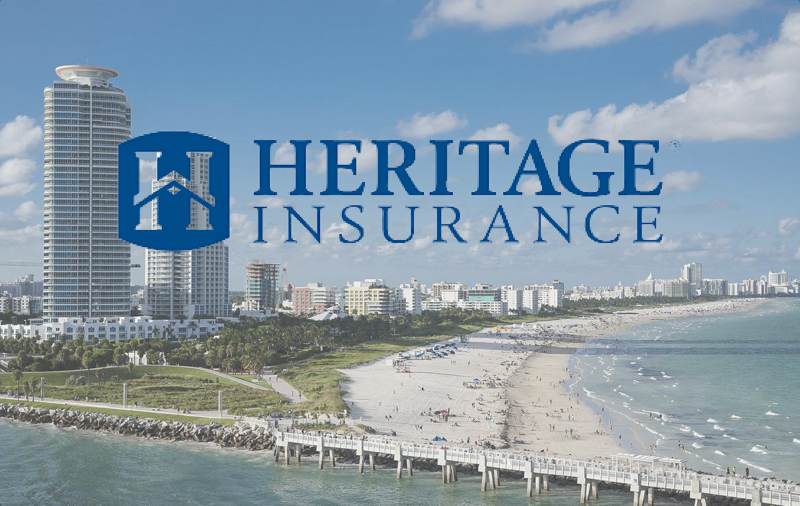 Heritage said today that it expects to incur $40 million of net retained losses from hurricane Ian, inclusive of reinstatement premiums and participation by its captive reinsurer, Osprey Re.

The carrier continues to evaluate where its ultimate gross losses will settle, but said that they are expected to fall within layer 2 of its catastrophe excess of loss reinsurance program.

That layer begins at $140 million of gross losses and exhausts at $960 million,Heritage said, meaning the insurer is effectively projecting its gross hurricane Ian loss will fall below that level, with the majority to be carried by its reinsurance panel.

So far, Heritage said it has received close to 12,000 claims from hurricane Ian.

“I recently visited southwest Florida and observed some of the wind and flood damage caused by the hurricane. Our highest priority is our policy holders and all those affected by Hurricane Ian remain in our thoughts,” Heritage CEO Ernie Garateix said.

“Our Heritage team includes excellent claim handling resources, robust repair and mitigation capabilities, and an experienced in-house legal team, all of which are supported by technical analytical resources to assist with the claims adjusting process.

For comparison, United (UPC) estimated that it faces roughly $1 billion of gross losses from hurricane Ian, while there was an announcement of the same figure of loss from Universal Insurance Holdings, the only two comparable carriers to pre-announce their exposure to the storm so far.