Hard market limited to 2021 without above average losses: Barclays

The “hardening” of the reinsurance market is expected to be limited to just this year, unless the industry faces losses above expectations throughout the rest of 2021, equity analysts at Barclays said this morning. 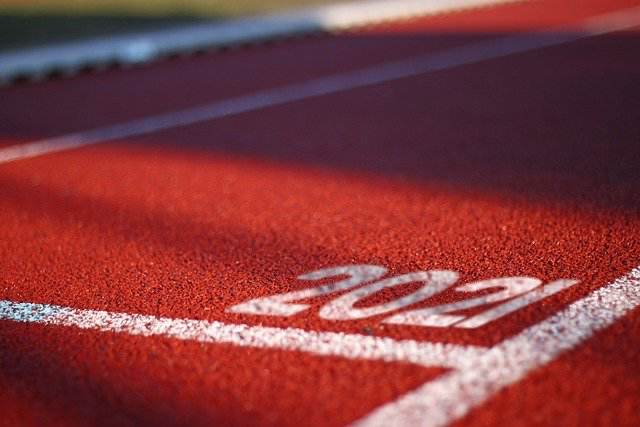 The analysts point to a “loss of price momentum” in January 2021, compared to the April, June and July 2020 renewals, when reinsurance rates were up by double-digits.

This slow-down in rate momentum is blamed in part on capital inflows late in 2020 by the analysts, who believe that this may have taken the wind out of the sails of reinsurance rate momentum, it seems.

While the rate increases achieved by the reinsurance sector at January 1st 2021 should be sufficient to drive a 1 to 2 percentage point improvement in the combined ratio, the analysts highlight the “lack of positive surprise” from this most recent reinsurance renewal season.

It’s a more pessimistic outlook than some have for the reinsurance industry.

As we explained yesterday, analysts from Morgan Stanley expect that rate momentum may pick up again at the April, June and July 2021 reinsurance renewals, when more loss impacted programs renew and reinsurers may be able to secure better increases than they have in January (on average).

Those focused on more specialty lines of reinsurance and also retrocession are expected to achieve the best increases in their return and ultimately profit potential, the Barclays analysts say.

But absent something to drive higher than anticipated losses through the industry again in 2021, they don’t expect reinsurance rate momentum to persist.

“Should the loss environment match modelled expectations this year, we believe it is increasingly likely that the hard reinsurance market would be limited to 2021,” the analysts explained.

Going into more detail, the analysts wrote, “While we regard the outcome of renewals as an overall positive that should help reinsurers to post improving combined ratios in 2021-22, the familiar pattern of the hard market thunder being stolen by a late-year surge in reinsurance capacity puts the shape of the cycle in question, in our view.

“We have heard many re/insurance executives talk about a multi- year hardening ahead of 1/1 renewals – however, this may ring true more for primary insurers rather than the reinsurers, for which there is a lower barrier for new capital to enter the market.”

However, while the analysts say that they expect rate hardening will taper off, they don’t anticipate a return to a soft market anytime soon.

This is because they feel the reinsurance market will fail to meet its cost-of-equity if it cannot maintain some of the rate gains made through 2020 and from these January 2021 renewals.

This is the key to moving forwards profitably for the reinsurance sector.

As we’ve repeatedly explained, the reinsurance market needs to set new baselines for pricing across the longer-term, at levels that preserve profitability and cover the sectors loss costs, cost-of-capital, expense and provide for a margin.

Now is the time to do this, at a point where rates have been considered much firmer, or even hard in some circles.

Numerous factors play into the need for this, not least the fact that even in benign loss years the traditional reinsurance market was struggling to cover its cost-of-capital.

Factor in more frequent weather losses, rising impacts from climate change, social inflationary factors, reserve related challenges, plus now COVID-19, and it’s clear the rate momentum seen over the last year or more was essential and what’s most important now is preserving some of the gains made.

Because reinsurance rate momentum may stumble, partly as a result of new capital coming in (there’s an expectation we’ll see more in 2021 as well), the analysts see limited room for positive surprises in the reinsurance names they cover.

The Barclays analysts also say that they don’t expect further acceleration of rate momentum at the April and mid-year 2021 reinsurance renewals, although they do still expect rate increases to be positive here.

Importantly though, the analysts note that reinsurance underwriters are set for tailwinds over the next few years, as rate increases earn through in premium terms.

Which is likely one driver that helped to encourage so much new private equity capital into the reinsurance space in 2020.

Because, as of this time, nobody has demonstrated the profitability of specialty focused re/insurance start-ups in the current market environment, but still investors put their faith behind management teams and allocated capital to what in many cases are just replicas of companies already sometimes struggling to meet cost-of-capital today.

Those management teams are going to have to demonstrate why things are different this time around, which should provide additional impetus to hold onto the rate increases gained over the next few years and this could be another lever that ultimately helps the industry to lift its baseline rates over the longer-term.

Because, as the Barclays analysts rightly put it, “The real determinant of pricing is capital market influences.”

All of which means the pricing question in reinsurance may be delicately poised as we move through 2021, although we still stick with the fact risk perception and aversion has risen and that this should ultimately drive through pricing and demand increases from the bottom-up, albeit much more steadily than market cycles of the past.

Barclays analyst team conclude that the hard market drivers remain in place, but price responses are expected to weaken.

The one wild-card here could be the ongoing pandemic, as with reported COVID-19 losses and IBNR still only just about reaching US $30 billion, that could run much further and apply the pressure needed to more sustainably harden the reinsurance space.