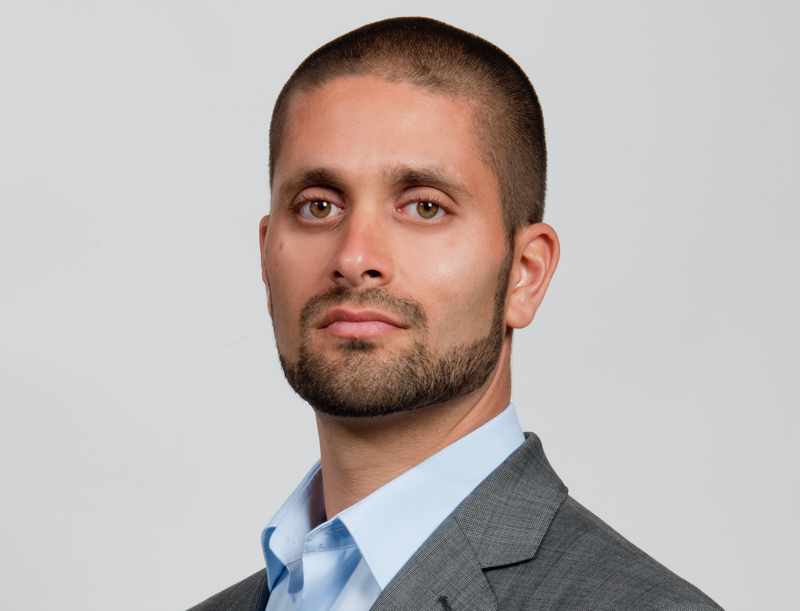 The company launched a third-party capital and ILS arm named Hamilton Capital Partners in mid-2018, as a home for its insurance-linked securities related activities such as its established Turing Re collateralised reinsurance sidecar vehicle which it renewed in 2019.

Hamilton’s reinsurance unit since sponsored the companies first catastrophe bond as well, as its interactions with ILS investors expanded.

Now, Hamilton has given its insurance-linked securities platform the new name of Hamilton ILS and appointed Hanni Ali to lead its activities.

“I’m delighted to announce this new role for Hanni as well as the new name for our ILS platform, which more accurately reflects the objectives we have for this component of our Strategic Partnerships unit,” commented Reiss.

“Hanni’s previous position touched all aspects of our business in Bermuda, including our third-party capital initiative, and he’s quickly established himself as a trusted and knowledgeable advisor to our current and potential investors.

“In particular, Hanni played a key role in the recent renewal of our sidecar, Turing Re, and, among other initiatives, will coordinate our future cat bond placements. We believe that under Hanni’s management, Hamilton ILS has the potential to develop into a preferred choice for investors,” Reiss continued.

Ali joined the reinsurance unit Hamilton Re in July 2014, becoming SVP, Risk & Analytics in May 2019.

Before that he spent two years working at Allied World Assurance Company developing pricing and portfolio accumulation, reporting and analytics systems, as well as assisting with the pricing of inwards and outwards reinsurance contracts.

Between 2008 and 2012 Ali worked for Bermuda based reinsurance firm Montpelier Re, helping to establish its Lloyd’s Syndicate 5151 and associated Managing Agent, supporting the firms underwriting and risk management of binders, treaty reinsurance, retro, direct and facultative business.

As we’d written previously, Hamilton CEO Pina Albo explained to us that the company sees its expanding insurance-linked securities (ILS) and third-party capital capabilities as complementary to its core underwriting strategy.