The lead taken by Guernsey to formalise the collateral rollover rules for insurance-linked securities (ILS) and collateralised reinsurance cells established in the domicile could be copied, as other ILS markets look to review their approaches to this key area of the ILS calendar. 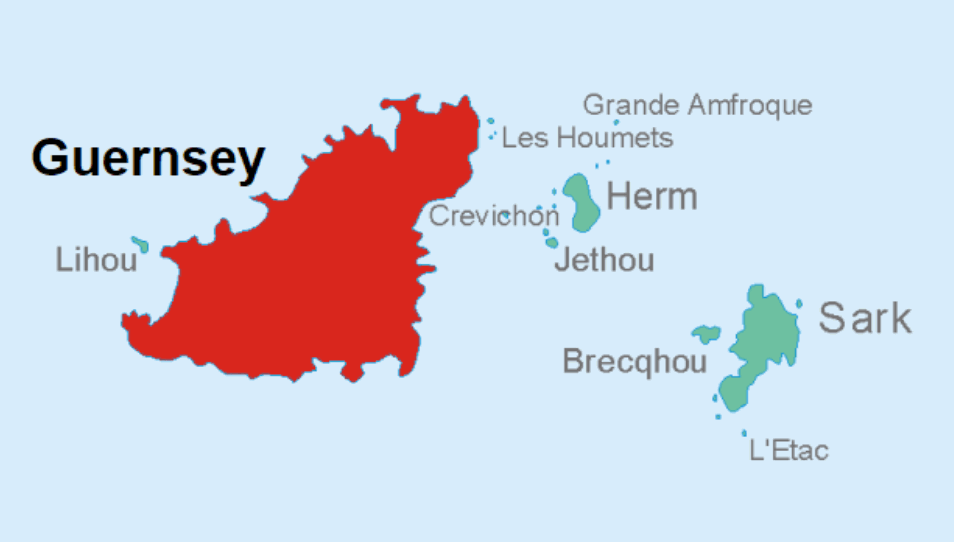 Guernsey confirmed last year that it would offer a 30-day grace period at the start of an ILS transaction, where an ILS or collateralised reinsurance cell would not be considered in breach of its fully-funded requirements if the collateral had yet to hit the correct account.

The issue of collateral rollover at the beginning of a transaction, or its renewal, has long been a potential concern for the ILS market and its participants, as the strict rules of fully-funding a cell or SPV mean a frantic effort to ensure collateral moves from one trust account to another.

It can take time for collateral to be shifted between trust accounts, so ILS market players have always held concerns that ILS cells or structures may not be fully-funded in time for a renewal to come on-risk, or of a scenario where if a major catastrophe occurred collateral was still in the process of being transferred.

Hence Guernsey’s move to regulate for a 30-day period at the start of a transaction, including a renewal, where an ILS cell is now not considered to breach its fully-funded requirements if collateral is not yet in place.

Speaking at a recent Guernsey event in London, Mark Elliott, Director of ILS Management at Aon Insurance Managers, explained that the collateral rollover move demonstrates Guernsey’s ability to innovate in ILS and that as a result of the move he expects other domiciles offering ILS markets may elect to follow-suit after reviewing their approaches to collateral rules.

Elliott said that the collateral rollover grace period has been “well received in the market” and that its seen as “advantageous for ILS fund managers and cedants.”

“This tidies up a headache and offers absolute clarity which is really helpful,” Elliott commented at the event in London. “It has been well received in the market – there has been a sigh of relief that everyone can take clarity from what has been a difficult issue.

Liam Cunningham, Deputy Director of the Banking and Insurance Division of the Guernsey Financial Services Commission, said that there would be no reduction in the levels of security in place over ILS transactions and regulatory oversight remains strong.

“What we have done is made our expectations very clear about what fully-funded means, how this can be used, and in what circumstances,” Cunningham explained. “While the Guernsey approach is responsive to industry needs, it is also subject to regulatory oversight which will serve to protect the interests of investors and cedants.”

Dominic Wheatley, Chief Executive of Guernsey Finance, added, “This is a balance that the GFSC is striving to achieve between proper levels of security and the interests of investors with a pragmatic, business-friendly approach that allows industry to get on with doing business.

“Our regulation has a number of key differences designed to prevent failures. These include the requirement for external audit of special purpose vehicles and for third-party verification of claims reserves. We believe these provide a more secure regulatory environment while preserving the essential business-friendly nature of Guernsey as an ILS centre.”

At the event, Elliott went on to say that Guernsey’s ILS and collateralised reinsurance market continues to flourish in a “challenging and interesting time” for the market, after the two major catastrophe loss years.

“As an uncorrelated market ILS is still attractive to investors and the overall strategy holds true as a diversifier, we’ve just seen more discipline and rigour come into the market as a result of the losses incurred over the last two years,” Elliott said.

Adding, “Guernsey is one of two real key players in the ILS transformation market, and as the asset class grows I see Guernsey’s role in it grow too. All market commentary points towards growth in this space and Guernsey will continue to be at the forefront of innovation in the ILS sector.”

ILS markets have welcomed the move to remove a friction point from reinsurance renewals and ILS transaction inception and we understand that the collateral rollover issue has been under discussion in Bermuda as well, with some of our sources suggesting the regulator there will seek to address this in the near future.