According to a media report, Australian agribusiness giant GrainCorp looks to be eligible to claim as much as AU $57.3 million in a pay-out under the 10-year risk transfer arrangement it entered into this year that protects it against grain production variability, particularly from drought. 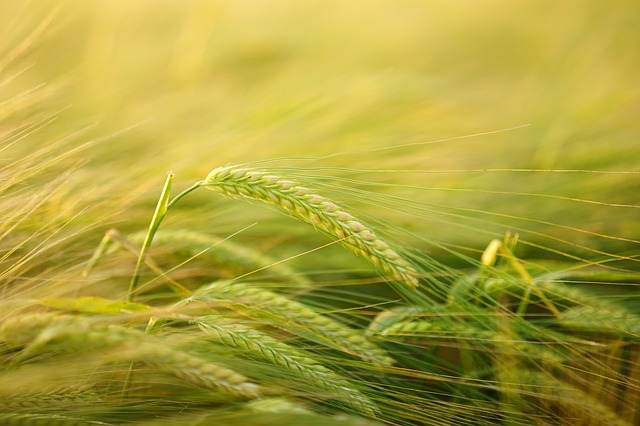 The Australian Financial Review (AFR) has reported that grain production levels in the covered east coast areas of Australia that this derivative risk transfer arrangement is on-risk for have fallen by such a degree that GrainCorp will likely benefit from a significant pay out in the first year of the transaction.

The arrangement was seen as groundbreaking given its 10-year tenure, as being a climate linked risk transfer arrangement to protect an agricultural related business against the risk of drought this kind of long-term view was essential.

Managed by Aon Insurance Managers, White Rock effectively sits between the large reinsurance firm and GrainCorp, to enable the pair to enter into a direct risk transfer arrangeement.

The risk transfer kicks in when east coast Australia winter crop production falls below a pre-defined level, the strike price for the derivative contract or swap.

Across the 10-year term, GrainCorp can benefit from a fixed payment of AU $15 per tonne, when the strike price is hit for the underlying contract, which is when production falls below the pre-agreed threshold of 15.3 million tonnes. Pay outs to GrainCorp can be up to a maximum of AU $80 million.

Conversely, should production be above the strike level, GrainCorp would have to pay the AU $15 per tonne, up to an annual maximum of AU $70 million to the counterparty reinsurance firm.

The AFR writes that forecaster the Australian Bureau of Agricultural and Resource Economics and Sciences (ABARES) expects a significant dent in winter crop production due to weather conditions across the country.

It forecasts just 11.48 million tonnes of grain production in the east coast area where this particular coverage is in-force, on which basis there would be a shortfall of as much as 3.82 million tonnes.

At AU $15 per tonne that shortfall in production could be worth as much as AU $57.3 million to GrainCorp, under this drought derivative arrangement.

Of course, if this transaction does pay out it is simply doing its job in helping to smooth revenues for GrainCorp when grain production has fallen below the levels where it begins to hurt its income.

Using derivatives to smooth the effects of climate related impacts to crop production is a shrewd move by the company, as it enables it to hedge the downside effects of weather and climate related exposures to provide greater revenue certainty and support for its share price and earnings.

Aon’s White Rock sits in the middle of this arrangement as a facilitator, with one of its cells interfacing directly one way to the insured party GrainCorp and the other to the reinsurance firm, helping them to access this risk more directly.