Insurance-linked securities (ILS) and catastrophe bond activity is expected to gradually accelerate in the Asia region, providing investor interest in the ILS asset class remains strong, according to Fitch Ratings. 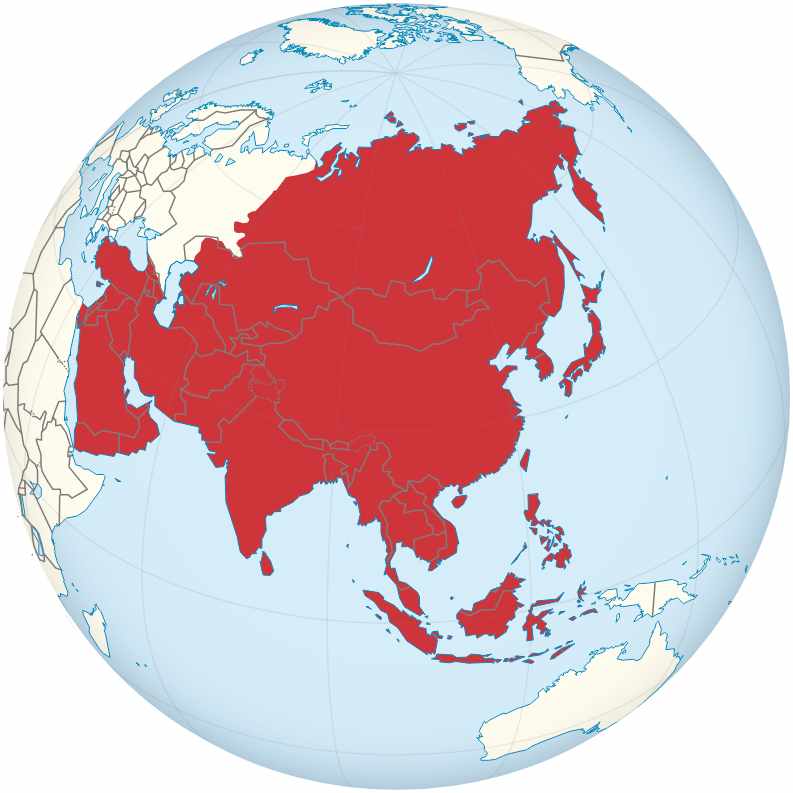 While insurance-linked securities (ILS) and collateralized forms of reinsurance in general are familiar concepts in North America and Europe, there has still been relatively limited activity in Asia by comparison, although the understanding of the alternatives available is increasing all the time.

Reinsurance capacity and pricing remains largely stable across Asia, according to Fitch, outside of certain loss affected pockets, with access to the capital markets helping to increase stability.

Rating agency Fitch believes there could be benefits to reinsurance markets if greater ILS activity were to be seen across the Asia region.

“ILS has seen some renewed interest in the Asian markets, although it has abated in other markets in light of a few underperforming ILS triggered by catastrophe losses,” Fitch said.

However, ILS and catastrophe bond activity does remain relatively limited in Asia to-date, despite a number of transactions being issued out of Singapore in recent months.

But Fitch expects this number to steadily increase, saying, “Fitch expects a gradual pick-up of ILS transactions to be issued in Asia, if they continue to be supported by strong, sustainable interest from investors. ILS deals provide diversification to investors.”

Collateralised reinsurance activity is taking place in Asia, although largely on a fronted and rated basis as ceding companies tend to prefer that route to securing their protection.

However, it is clear that the understanding of the fully collateralised option is increasing and that this may help to drive more ceding companies to explore transacting more directly with ILS funds and collateralised reinsurers in years to come.

Fitch has also noted this trend, noting, “Reinsurers in Asia are also exploring the option of using collateralised retrocession to improve their capital capacity.”

Of course, one of the keys to greater deployment of ILS capital into Asia is a greater availability of robust risk models to assist and support underwriting across the region.

Here Fitch notes that, “Fitch expects the model development and enhancements to improve the accuracy of insurers’
needs of reinsurance protection and eventually narrow the gap between economic and insured losses, particularly in developing markets w here the gap is wider.

That should help ILS capital and alternative reinsurance capacity to become increasingly prevalent in Asia.

There is a definite trend towards exploring the potential of ILS across a wider range of Asian ceding companies today, which in time should lead to greater activity in the region.

Costs and expense related to issuance is a potential cause for this to take longer than it should do though, as the cost-benefits of ILS compared to accessing traditional reinsurance capital are still not balanced and this leads many re/insurers to stick with their decades old relationships instead of looking to new sources of capacity.