United States based life, retirement and annuities insurance and reinsurance company Global Atlantic Financial Group is expanding its reach, with its first closed life block reinsurance deal outside the US, in which it has again put third-party capital from its Ivy Re sidecar-like structure to work. 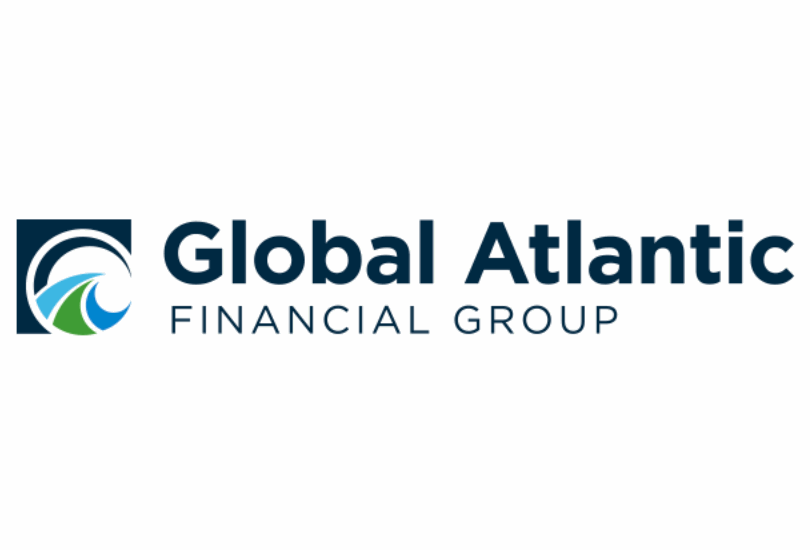 Global Atlantic, which is a majority-owned subsidiary of investment giant KKR, has announced the completion of the US $4.8 billion whole life reinsurance transaction today, marking its first foray beyond the US for large books of life risks and assets.

Upon signing when the reinsurance deal closed yesterday, AXA HK reinsured a closed block of whole life insurance policies that had been originated in Asia and are backed by US $4.8 billion in assets with Global Atlantic Assurance Limited.

AXA HK will continue to service and administer the underlying life insurance policies as the insurer of the now reinsured block of business.

Global Atlantic effectively takes on the block of life risk and the assets underpinning them, which given the Chinese source of the risks should diversify away well into the currently very US focused life portfolio the company has built up.

Commenting on the reinsurance arrangement, Manu Sareen, President of Global Atlantic’s Institutional business said, “Our tailored, relationship-based approach translates well outside the US, and we’re excited to serve the international market when the right opportunities present themselves.”

Being the first time Global Atlantic has sourced a block reinsurance transaction from outside the United States, this deal is particularly notable for the company, signalling a desire to expand globally and diversify its own book of risks and assets.

But it’s also notable as another large reinsurance transaction where Global Atlantic has brought some third-party capital into the deal, to augment and add to its own, using its Ivy Re structure that acts as a kind of sidecar vehicle for the company.

This is now at least the fourth transaction that the Ivy Re reinsurance investment vehicle has been put to work alongside Global Atlantic, bringing third-party institutional capital to help the company enter into a large transaction.

The Ivy sidecar structure will invest in this AXA China focused block whole life reinsurance transaction alongside Global Atlantic’s subsidiary and the business ceded to Ivy will be managed using the firms risk and investment management capabilities.

Global Atlantic launched Ivy last year, funding the structure with capital from third-party investors to the tune of $1 billion, with a mandate to invest in life and annuity reinsurance deals alongside the carrier.

The company later explained to us that as a life and annuity co-investment vehicle, Ivy is considered akin to the sidecars that are a feature of the insurance-linked securities (ILS) market.

But we understand that this latest transaction with AXA is at least the fourth where Global Atlantic has leveraged the appetite of third-party investors to help it enter into a large reinsurance deal.

Life and annuity reinsurance players are increasingly turning to capital market investors to increase their deal-making firepower, with the sidecar investment structure now being more broadly employed across other areas of reinsurance as an efficient way to channel investor funds to support underwritten deals.