Foreman takes up retrocession broking lead role at Lockton Re 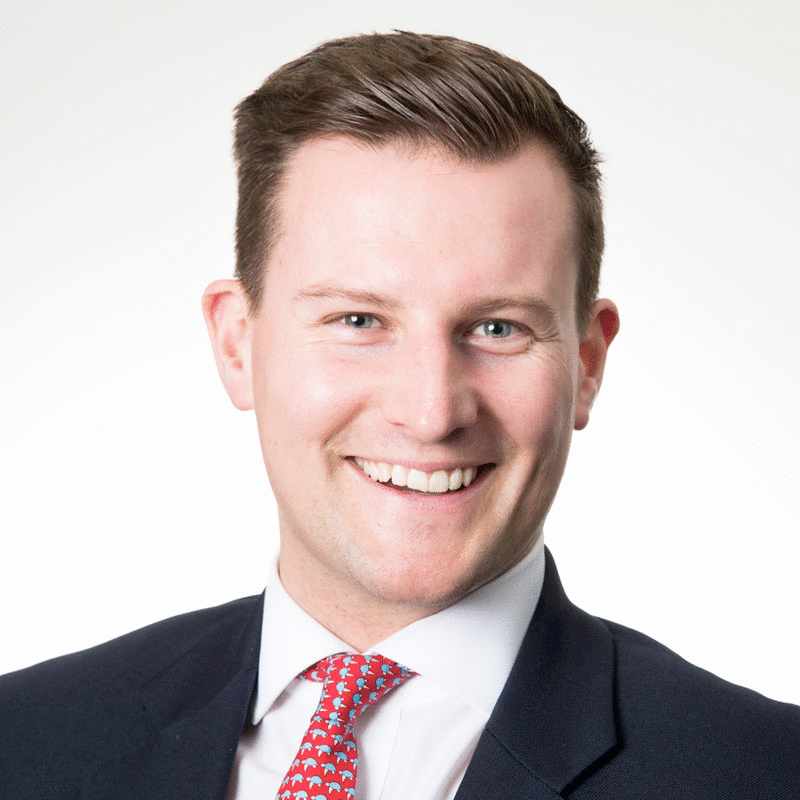 Lockton Re, the reinsurance broking arm of the privately held and independent intermediary, hired Foreman as the company starts to build-out a new retro practice, as this publication previously revealed.

Lockton Re has been building out its retrocession broking capabilities, adding to its range of client offerings, with the fast growing independent wanting to position itself as a one-stop alternative to some of the bigger broking houses.

Foreman was the first significant hire that demonstrated Lockton Re’s appetite to break into the retrocessional reinsurance broking marketplace.

Keith Harrison, International CEO, Lockton Re, commented on the news, “We’re delighted to have Matt join. Not only does he bring deep expertise in Retrocession and London Market Property but he also brings tremendous energy and a forward thinking approach to the business as well as a great cultural fit for what we are building at Lockton Re. Whilst Matt will be based in London he will also be highly engaged in advising retrocessional clients around the globe and working with colleagues in Bermuda and the USA.”

Foreman had previsusly held the role of Head of London Market, Non Marine within the Global ReSpecialty division of Aon’s Reinsurance Solutions, a company he joined in 2012.

Foreman had worked his entire career in the reinsurance division at Aon, having begun as a graduate trainee andn moved through aviation, Asia Pacific treaty reinsurance and U.S. property treaty business, before landing in the non-marine retrocession space at Aon’s Global ReSpecialty.

Foreman commented on his new role at Lockton Re, “What a great time to join the Lockton Re platform with its focus on broking and technical expertise, digital technology and a collaborative client first ethos. I am hugely excited about joining the industry leading talent at Lockton Re and contributing to the value that Lockton Re’s differentiated approach can bring to clients.”

Nick Durant, USA CEO, Lockton Re, added, “The development of our global Retrocessional capabilities with world class talent is another piece of our expanding offering to clients and prospects. Because we are building a truly global business, with no internal silos, we can create collaborative teams that work seamlessly across the Atlantic to provide the best possible outcomes to clients. We are very excited that Matt has joined Lockton Re in London and look forward to working with him.”

« Older article Demonstrated value of ILS during COVID to drive capital to the market: Aon