Florida property catastrophe reinsurance pricing has seen increases of as much as 30% at the June 1st renewals, however the results varied widely dependent on performance of ceding company programs in prior years, according to analysts at Morgan Stanley. 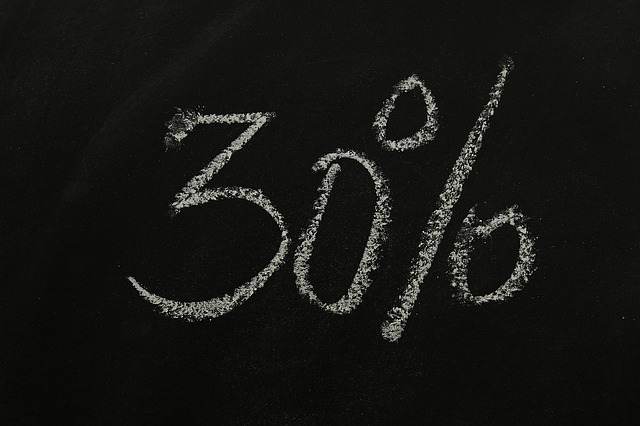 At the top-end of catastrophe reinsurance price increases seen in Florida are the loss-affected programs, where rates have risen by between 10% and as much as 30%, according to the analysts.

Loss free catastrophe reinsurance programs in Florida have seen a much lower level of price increase at the June 2019 renewals, with Morgan Stanley’s analysts believing the range runs from flat (so no increase) to as much as +10%.

Reinsurance firms and ILS funds have largely held the line on pricing, the analysts say, as the market demonstrated discipline and a desire to recoup some of the pricing ground lost in recent years.

On a risk adjusted basis, the analysts believe Florida property catastrophe reinsurance pricing may on average be up by as much as 10 points at the renewal, which it notes will be a welcome change after recent year’s renewals largely disappointed.

That’s closely aligned with the mid-teens average rate increase that analysts at KBW expected to see.

Even after these Florida reinsurance price increases secured at the June 2019 renewals, pricing still remains below levels seen in 2012, the analysts believe.

However, when you consider the consecutive year’s of price declines experienced, a jump in the Florida catastrophe reinsurance pricing floor to near the level it was 7 years prior is a considerable increase. Which is set to boost the returns of ILS funds and other collateralized reinsurance vehicles through the rest of this year, loss experience permitting of course.

Reinsurance pricing has declined by more than 50% over the period since around 2010 and a reversion to levels seen in 2012 or even 2013 would be significant for any operator of an efficient, capital markets backed reinsurance underwriting strategy.

An increase of that amount, while maybe not sufficient to cover all of the past loss costs (given full payback as a concept is perhaps outdated), could be sufficient for underwriters to earn back losses over a number of years, while providing greater returns to investors and backers.

At 2012 pricing levels, catastrophe reinsurance underwriting certainly covers cost-of-capital and expense load for ILS fund managers, other third-party capital backed players and those with a more efficient operating model. Loss costs should be easily covered as well, in an average loss year.

It’s covering the loss costs from the major catastrophe years, or difficult catastrophe periods such as seen across both 2017 and 2018 combined, that is less certain at this higher pricing level.

But of course, a lot of that comes down to underwriting and portfolio management, as well as scale and diversification. Which can enable strategies to take the heavy loss year(s) without too significant a hit. Pricing may be back at levels where this looks more achievable by more of the ILS players.

It’s less certain whether climate change related exposures are fully covered by reinsurance pricing at this level though, given the uncertainty associated with the risk here and the influence it will have on losses across the cycle.

For a more traditional reinsurance strategy, pricing is now back at a level where the more catastrophe focused reinsurers were already bemoaning rates, suggesting rates aren’t yet back at a sustainable level for these companies across the cycle.

But for the larger, globally and line of business diversified players, this is a significant reversion in pricing fortunes, one that may make Florida and other catastrophe zones much more attractive in future.

While rates have bounced significantly at this June Florida reinsurance renewal, it seems, the real question that needs asking is whether the pricing floor has bounced along with them?

That’s absolutely key to profitability over the longer-term, as if rates return to a steady decline again a single year’s bonus is not really going to be all that helpful to anyone.

Reinsurance firms and ILS funds have held the line on pricing at this renewals. In order for sustainable long-term pricing to be secured players really need to hold the line again in January 2020 and beyond at the April, June and July renewals next year as well.