The proposed bill containing property insurance industry reforms for the state of Florida has passed the Senate Banking and Insurance Committee unchanged, the first hurdle it faces this week. 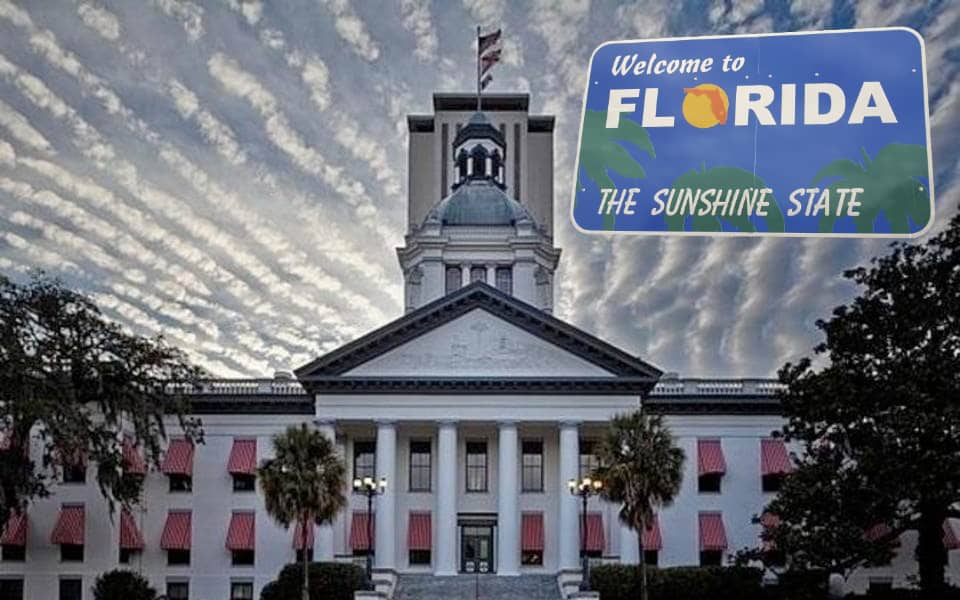 Senators making up the Banking and Insurance Committee stressed the importance of the Bill passing unchanged, saying that all the reforms included in it are now deemed critical to pass, if Florida’s property insurance crisis is to be solved and homeowners premiums to be reduced.

House and Senate bills HB 1A and SB 2A, which are being considered by the Florida Legislature this week during Special Session 2022A, contain a wide-ranging list of reforms, some of which could be very meaningful.

The bills are extensive, covering issues related to Florida’s property insurance market, the issues that have been causing litigation and fuelling fraud, as well as provisions for improving the reinsurance situation in the state with a further $1 billion taxpayer-backed layer below the FHCF.

Discussions at the Senate Committee meeting were telling. It is clear the majority feel that the bills go much further than previous property insurance reform attempts in Florida, with some believing they could go further than would normally be desired, but at the same time the market is now seen as so dysfunctional that there is no other option available than passing the full package.

Senator Danny Burgess said that this is the fourth bite of the apple at solving the Florida property insurance issue and as a result reforms need to be considered that may have seemed less palatable before.

“If we don’t so something drastic here, we’re gonna wish we did. All the greatness that we’ve seen Florida experience over the last several years can come to a grinding halt if we fail here,” Burgess said.

“It’s important to, although maybe we’re going to put some measures in place that we’ve attempted to avoid in the past, recognise that we’re here today because it’s the only thing we haven’t tried and nothing else has worked enough to get us to the point of fixing this.”

Senator Boyd, sponsor of the Senate version of the bill, explained the need for insurance premiums to come down in Florida, as homeowners premiums in the state are roughly three times the US average.

“What I hope we do when we pass this bill is drive out the frivolous litigation… Because it’s costing all of us and our constituents more money than they can afford,” Boyd said.

“We’ve had seven or so property insurers go out of business, reinsurance has been harder to access if you’re a carrier and we’re, as my colleague said, at DefCon 5. We’re at the point where, if we don’t do something, many of us in this room, many of our constituents won’t be able to afford a home and enjoy the American dream any more, because they’re paying way too much for their insurance.

“I believe this will get at the root problem of our cost increases, and get us back to a market where folks that we care about, that we live with and we serve, can afford their insurance coverage.”

The Bill was approved by Florida’s Senate Banking and Insurance Committee, with its members voting 9 to 3 in favour of it.

Importantly, no meaningful changes have been made and the Bill now passes on to the Senate floor, where it will be heard by a broader representation of Florida’s lawmakers.