The Florida Office of Insurance Regulation (OIR) says that insured losses estimated off claims data submitted by primary insurers in the state after hurricane Ian now stand at almost $10.3 billion. 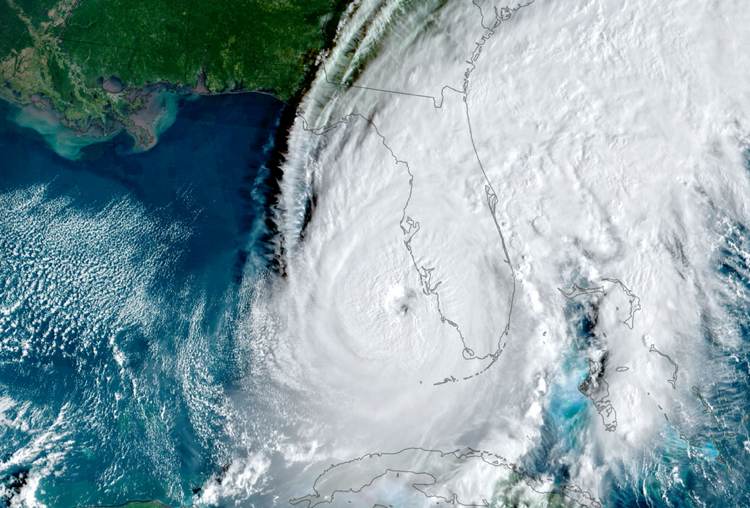 There are now 640,496 claims filed in Florida after hurricane Ian, but the insurance and reinsurance industry are making good progress, with already 52.5% of claims closed.

But it tends to be around this stage of the catastrophe recovery process that claims closures slow and out of the remaining more than 304,000 claims that are open, the proportion that have a payment associated with them could end up being higher than those that have been dealt with before.

At almost $10.3 billion, the claims total reported by the Florida OIR remains well-below any of the industry loss estimates for hurricane Ian, being based on unaudited aggregate information collected from claims data filed with the regulator by insurers.

Back on October 24th, one month ago, the FLOIR had updated its estimate for hurricane Ian’s insured losses, based on claims filed at the time, to just over $7.13 billion.

The figure stood at roughly $8.7 billion three weeks ago and $9.6 billion one-week ago.

The largest proportion of claims geographically are in Lee County Florida, where hurricane Ian made its landfall.

There have been 229,259 claims filed and just 48.7% closed so far in Lee County, so quite some way to go in the area where damage has typically been seen to be most severe from hurricane Ian’s winds.

The Florida OIR has also reported on claims from recent hurricane Nicole, which currently stand at 14,389 filed in number, 19.3% of which are already closed, and with a claims cost reported to-date of $132.4 million.