We should expect the insurance-linked securities (ILS) sector and its pool of alternative reinsurance capital to be larger post-major catastrophe events, than before it. As investors stand ready to launch new structures and deploy post-event capacity, according to Paul Schultz, CEO of Aon Securities. 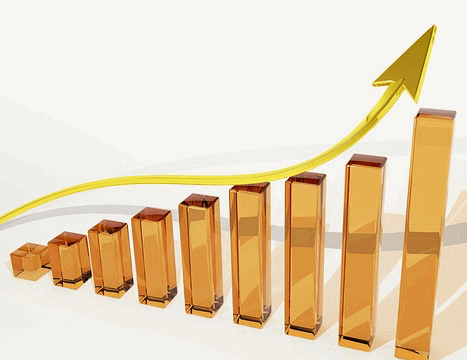 Speaking today in Monaco at the Reinsurance Rendez-vous event, Paul Schultz explained that rather than anticipate investors fleeing, should the combined losses of recent catastrophe events and hurricane Irma (which is approaching Florida right now), the market should expect investors to upsize their allocations, while a number of investors that have exited the ILS space in the past are expected to return as well.

Schultz noted that the ILS market is experienced at paying claims now and that there has been a lot of time spent by ILS fund managers and companies such as Aon Securities to educate third-party investors on the risk they face, meaning they are aware of and understand their exposures.

“The investors understand that and so as a class we would expect the sector to be larger post-event than pre-event, simply because we’re aware of a lot of capital that wants to come back into the industry and has just been waiting for a time to do so,” Schultz explained.

Some investors may of course cycle out of the industry, as there will always be some who decide it’s no longer for them.

“But either due to increasing allocations from existing investors that just want to deploy a larger asset base going forwards, or new investors and those that had been investors ten years ago but had exited the sector, some of those coming back in, we think that as a class it will be a larger base of capital going forwards,” he continued.

Schultz said his firm has had inquiries from investors in recent days as hurricane Irma approached about bringing new capital to the reinsurance market.

“We’ve received a number of inwards inquiries from investors already looking to deploy their capital.”

But he added that the probability of seeing a lot of new reinsurance company start-ups due to the recent and ongoing catastrophe losses is low.

Rather than diminish the available reinsurance market capacity, this should augment it, helping insurers and reinsurers to re-build their capacity using third-party sources, while the sectors ILS fund managers could expand with new vehicles and structures to mobilise inflows of capital from interested investors.

Schultz said that it’s too early to have a view on what this could mean in terms of capital inflows, but his comments show that the opportunity is clearly there for ILS investors to upsize allocations and investors enter the market.

“Dislocation, whether that results in pricing changes or not, still brings opportunity for new investors. What we take as positive news is that there are investors that are looking at what’s going on in the marketplace and making a decision as to whether they want to come in,” he said.

Continuing, “By in large all the conversations have been positive like they do want to come in. What that means in terms of economics and capacity, I think will play out in the coming weeks and months, but it’s just too early to make a call on that.”

With a number of ILS funds already having post-event arrangements in place and others ready to move, should the market allow, it can be expected that allocations into reinsurance from the capital markets will likely increase after major losses.