Exchange traded weather hedges up for discussion again in India

Once again, the subject of exchange traded weather hedging instruments has found its way onto the agenda in India, as representatives of an exchange and regulator still look for a way to make this a reality. 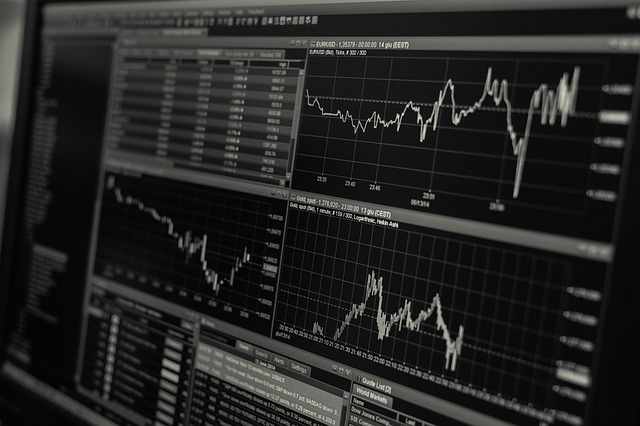 It’s more than 11 years since we first wrote about efforts to launch exchange traded weather derivative products in India, when discussions looked positive for the creation of futures and options to help agriculture and other industries to hedge out their weather risks more effectively.

That early discussion on the subject never got anywhere and then exchange traded weather hedging became a topic of regular discussion in India, as it was clear there was a need for it, but agreement on products that could be standardised and still effective was never found.

Fast forward to the last few weeks and the subject has arisen again.

The Securities and Exchange Board of India (Sebi) and the National Commodity and Derivatives Exchange (NCDEX) of India are once again having discussions about ways to make this a reality and provide an exchange traded solution for hedging the weather in the country.

It’s clear the need is still there, given the impacts to agriculture and other sectors of rainfall, drought, temperature and other weather related factors.

What’s holding things up is the desire to have indices that are so granular and localised that individual farmers can trade on them, which compared to the largely airport based weather stations used in the United States and Europe is a much more localised approach.

But there are concerns that weather conditions and extremes can be so localised in India that there is a need for the hedges and indices or triggers to support them to be constructed on a more tailored and localised basis.

However, while effective for very localised hedging, this could miss the point of creating something useful for larger, commercial users that have broader exposure, delaying introduction of something that might gain traction more quickly, albeit for fewer and larger protection buyers.

In reality, given the level of weather and climate related exposure in India, the country really needs a robust series of fully defensible indices and triggers that can be used for trade in weather derivatives to flourish.

The need is clear and the appetite to enable companies, farmers and investors to hedge out the risk to their business operations of weather volatility and variability continues to grow, suggesting that ongoing work will continue to be pursued in order to come up with a solution.

The Securities and Exchange Board of India’s commodities committee is said to be considering how to move forwards at this time, with the Exchange also having been engaged to provide feedback on potential solutions.

Pricing models are being analysed, in an endeavour to find the right benchmarks to set derivatives against.

The country needs additional weather stations that can provide real-time data for use in settlement of weather trades, as well as to establish defined indices that can be used for triggers. In addition, technology providers could be encouraged to target the provision of weather data solutions in the country to assist in the roll-out of greater analytics and tools for weather-related decision making.

Satellite data could also be used to create indices against which weather indices could be traded. We’ve already seen that satellite imagery and remote sensing data has been used in agricultural index and parametric insurance for drought in Africa. Perhaps a similar model could be embraced in India as well.

Weather index insurance, for crop and agricultural use, has already gained quite widespread adoption across India, not least through the government backed and socially focused weather based crop insurance scheme.

But such initiatives have been largely focused on providing micro-insurance levels of coverage, leaving the larger risks and exposures of entities like corporates largely unaddressed to date which is where tradable weather derivatives could be most effective.

However, the weather-index insurance market in India has not proven particularly profitable for everyone, with some major players pulling back their capacity significantly and hoping for more accurate models and better pricing to emerge in the country.

An active weather derivatives market could potentially help to establish pricing floors, which could benefit the broader weather insurance and reinsurance space in India in time as well.