Everest Insurance, part of the global reinsurance group Everest Re, has announced the hiring of Mike Hoffman from Allied World, who joins the company as its new Head of Risk & Ceded Reinsurance. 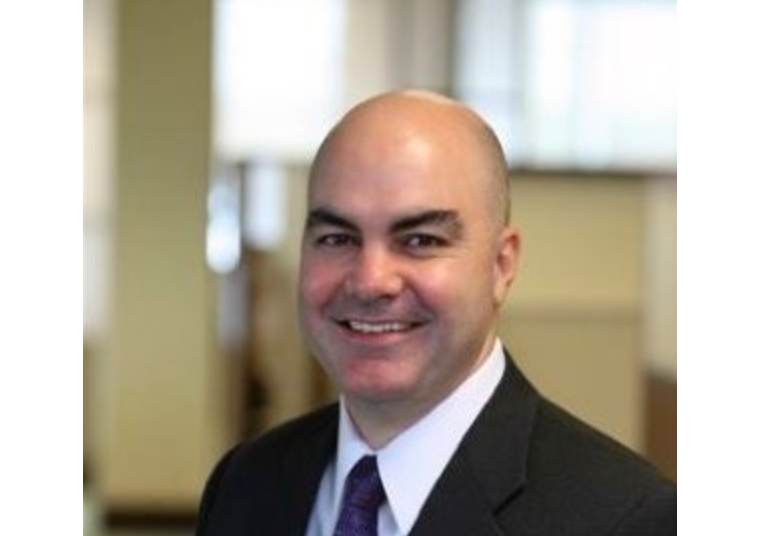 Hoffman, who is based in Bermuda, had most recently been Allied World Assurance’s Global Chief Underwriting Officer, Insurance.

He has already joined Everest Insurance and as the new Head of Ceded Reinsurance will lead a team with responsibility for all aspects of the global ceded reinsurance strategy for the firm’s Insurance Division.

Prior to that and also at Allied World, Hoffman worked in Casualty underwriting. Before which he spent 14 years at Chubb. culminating in holding a vice president position in treaty reinsurance for the company in Bermuda.

Hoffman will report directly to Mike Mulray, Chief Operating Officer and Chief Underwriting Officer, Everest Insurance, who said, “Talent remains core to the Everest strategy and adding someone of Mike’s calibre in such a critical role will continue to propel us forward on our mission of delivering consistent underwriting profitability.

“With three decades of industry experience, Mike has a proven track record of strong execution, portfolio management, and driving results.”