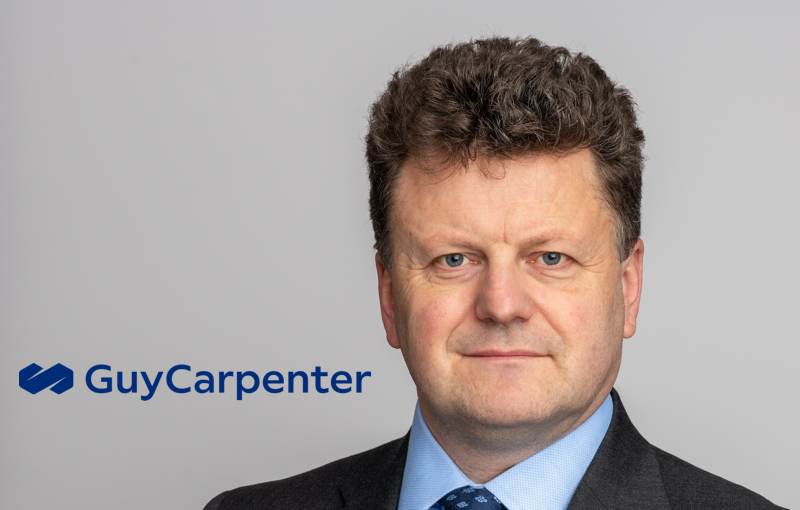 Enoizi was announced to be stepping down from his role at Pool Re late in 2021, with his role at the terrorism reinsurer ending recently.

During his time at Pool Re, he helped expand its remit to make its reinsurance coverage more useful to insurers, while also embracing the capital markets, which resulted in Pool Re now having issued two terrorism catastrophe bonds as part of its retrocession program.

At Guy Carpenter, Enoizi will be taking on a newly created role as Global Head of Public Sector, effective April 11th, 2022.

He will lead Guy Carpenter’s Public Sector practice globally, responsible for driving its growth strategy and working with the global team to identify opportunities to address systemic risks, such as cyber and climate change.

In addition, the role will see Enoizi focus on leading the team as they develop solutions that facilitate a closer working relationship between public and private entities.

He will also be tasked with bringing together the Marsh McLennan businesses on public sector matters, so working closely with Marsh, Oliver Wyman and Mercer.

He will remain based in London and report to David Priebe, Chairman of Guy Carpenter.

Dean Klisura, President & CEO of Guy Carpenter, commented on the news, “At Guy Carpenter, we remain committed to helping develop and secure public-private partnerships, which is vital to enhancing community resilience. Julian’s understanding of the importance of such partnerships and his extensive market experience make him the ideal person to lead our Global Public Sector practice.”

He also has a track-record of working on initiatives that bring together the UK government and the private sector on topics related to risk, the most recent of which is the Resilience UK effort that aims to see industry and government collaborate to tackle systemic risks and protection gaps beyond terrorism.