Elementum Advisors, LLC, the insurance and reinsurance linked asset manager, has added some new investors to its high-yield insurance-linked securities (ILS) fund strategy in 2022, allowing the investment manager to capitalise on reinsurance market dislocation, according to Tony Rettino. 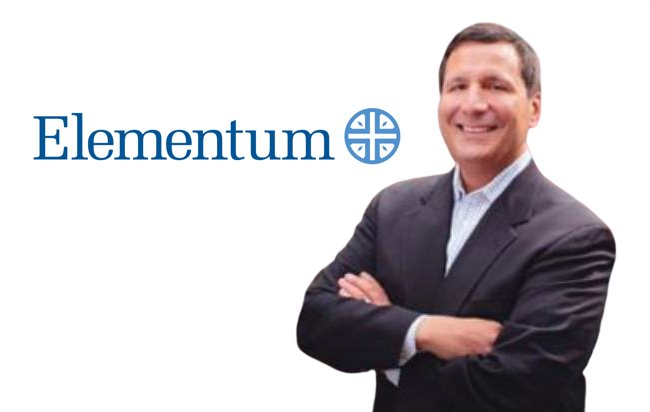 Speaking at the investor day of Elementum’s key investor White Mountains Insurance Group last week, Founding Partner and Senior Portfolio Manager Rettino explained that with the reinsurance market firming and the opportunity as good as any seen in more than a decade, his company is now also seeing green shoots on the investor pipeline side of the business as well.

White Mountains owns a 30% stake in Elementum and in discussion during the investor day its CEO Manning Rountree said the ILS manager’s results were “flattish” year-on-year for 2021 and that 2022 has also begun “pretty flat”.

But, the group notes that market conditions for investing in insurance-linked securities (ILS) are attractive at this time and Rountree explained that the future looks bright for Elementum given its positioning and ability to capitalise on market conditions.

“Now, flat, in the current marketplace for ILS, is actually quite good and they have moved up the league table and improved their competitive position on a relative basis as a result of maintaining,” Rountree explained.

“The business is producing a nice distributable stream of cash-flow at about 7% annual yield,” the White Mountains Insurance Group CEO continued.

Adding that, We’ve been investing in the business. Market conditions I think are pretty good for investments and there’s a big question of if-and-when investor sentiment for this strategy will turn again and turn positive.”

Rountree then welcomed Rettino to the stage to provide an update on Elementum and how it is positioning itself in the current market environment.

Rettino highlighted that even in a challenging market, where investor sentiment has been dented by years of catastrophe loss activity, Elementum continues to have success in attracting new capital.

“In terms of the last year, we did raise from a new investor some dedicated capital for our high-yield strategy in 2021 and we were able to add to that with several investors in 2022,” he explained.

Adding that, “That’s really very complementary to what we’re already doing and allows us to take advantage of the market disruption that we’re seeing.”

Explaining how Elementum sees the market at this time, Rettino explained that investors had become fatigued, but he is beginning to see signs of the fatigue waning and interest recovering.

“It’s created this, probably once in a decade or two investment environment, probably the best we’ve seen since 2006 on the reinsurance side.

“So eventually, that type of risk-adjusted expected returns leads to investor interest.”

Rettino went on to say that investors have become more disciplined since the so-called “great reload” of 2018.

He also said that, despite the calls for the death of the reinsurance market cycle, investors have shown that they aren’t prepared to deploy capital at any cost.

“It turns out our clients, institutional investors, they have a lot of capital, they’re very stable, they’re very long-term in their thinking, but they want to get paid an adequate price for the risks that they’re assuming. So it (capital) doesn’t just flow in,” he explained.

Looking forward, Rettino said that the Elementum team is optimistic about the business opportunity, in the current market environment.

He also explained that market conditions are starting to attract investor interest as well.

“The recent market volatility is a good reminder of the value of diversification, including the fact that we do benefit from a rising interest rate environment, our investments do.

“This has led to seeing some green shoots on the investor pipeline.”

Rettino is bullish on the ILS market opportunity and particularly on Elementum’s positioning in it, which he feels is enhanced after a few years of focus on building out the business.

“So we’re not going to be adding resources at that time, we’re going to be poised and ready to go,” Rettino commented.