Education seen as barrier to public sector partnerships for ILS

“Collaboration and education” remain the key challenges when it comes to partnerships between the insurance-linked securities (ILS) market and public sector organisations, according to industry executives. 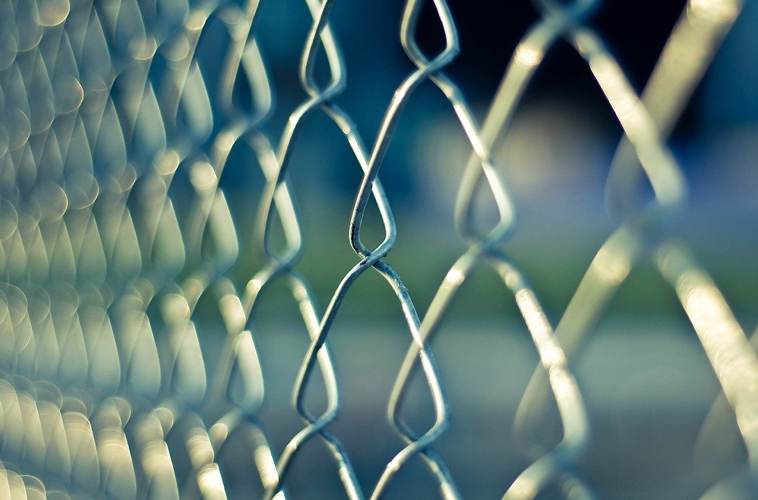 Speaking at the recent ILS Bermuda Beyond Convergence event in London, experts explained that the industry has made a lot of progress in working with governments and aid organisations to better protect countries against the impacts of natural catastrophes.

However, the process continues to be an uphill struggle, as governments and other public sector entities remain sceptical or even unaware of the value offered by re/insurance and ILS products.

“There’s definitely a dual challenge,” said Jean-Bernard Crozet, SVP Advisory Services & Head of London Office at Horseshoe. “One is attracting investors, and the other is selling the idea of protection to the local government and the public authorities.”

Addressing this challenge during a panel on emerging risks and solutions, Crozet explained that government officials often think differently to the corporations that ILS managers are used to working with.

He explained: “When you’re dealing with elected officials, they want to know: ‘Why should I be spending money on these potential events when I could be do something a lot more tangible like build a bridge or a hospital?’”

Andy MacFarlane, Managing Director & Head of Pricing & Analytics at AXA XL, agreed that the industry needs to become better at demonstrating the value of insurance if it hopes to expand its presence in the public sector market.

“It’s about getting that information out there,” he told attendees at the ILS Bermuda event.

“It’s standing up and saying we have helped this community rebuild after this event, or this is the billions of dollars that we have put back into this community to rebuild it after a significant event. And we just don’t do that. So the bigger picture is not understood.”

MacFarlane also highlighted the potential for greater use of parametric products in working with the public sector.

“And that’s where the ILS market can really excel because it can sell bigger lumps on those parametric covers,” concurred Darren Redhead, CEO of Kinesis Capital Management.

“It doesn’t have the same worries as the traditional market,” he added,” which has to make sure the claim is valid before it pays, is there an insurable interest, etc. I think that’s where the gap can be filled first and quickest while also benefiting the area when the disasters happen, because the cash is going to get there quicker.”

In addition to governments, MacFarlane pointed to non-governmental organisations (NGOs) and aid organisations as another possible focus for the ILS market going forward.

“There’s also a lot of NGOs out there who bring the funds in after a disaster,” MacFarlane said. “That’s usually too late and it takes too long to get the funds on the ground. A lot of damage has been done, and the time it takes to get those funds out to the people who need them is just too long.”

But by taking advantage of parametric insurance products, he noted, money could be directed to the right places within a matter of days if a policy is triggered.

“I totally agree regarding the aid agencies and so forth and with the UN,” Redhead stated. “We need to get closer to the UN, the World Bank, and actually say to them – buy something that can be accessed immediately.”

Again though, panellists agreed that re/insurers had to cultivate better understanding about the value of their products before more governments and NGOs could be convinced to expand their use of parametric products.

“The key is collaboration and education,” Ian Coulman concluded, noting that even the UK government doesn’t insure it’s own property, because it assumes that it can just borrow money and rebuild if something goes wrong.

“I think that’s the case for most governments,” he admitted. “You’ve got to convince them of the benefits of what insurance brings.”

On a similar note, Redhead said that the ILS sector needed to promote more understanding around pricing, and the long-term value of utilising the capital markets.

He said that Kinesis had discussed parametric options with a number of municipalities in the US for coverage against wind storm or earthquake, but that deals had fallen through in part due to a lack of awareness around the value of their protection.

“They’re just not willing to pay the price,” Redhead remarked. “There’s products there, there’s people with the capacity, but the commercial market is so cost effective. So one of the things that’s stopping it is that they don’t realize how cheap a deal they’re getting at the moment.”

The Class B tranche of the Blue Halo Re Ltd. (Series 2016-1) catastrophe bond, originally sponsored by Allianz Risk Transfer,...