Drought-affected Mali to benefit from $7.1m ARC replica payout via the WFP

More than 204,000 people in drought-affected parts of Mali are set to benefit from a $7.1 million payout by the African Risk Capacity (ARC) to the United Nations World Food Program (WFP), an ARC replica technical partner which has been subscribing to the climate insurance policy in Mali since 2017. 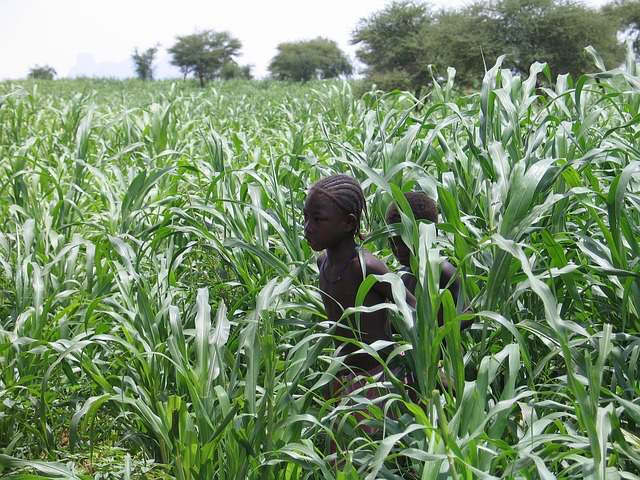 The ARC replica program was launched back in 2015 as a way to expand the parametric risk transfer coverage each policy-holding African country benefits from, by selling replica policies to organisations and NGOs to match those already provided directly to African governments.

In order to finance early emergency response, the WFP has been subscribing to the climate insurance policy in Mali for the past five years.

In 2021, Mali experienced what’s been described as the most severe lack of rainfall in five years, which saw almost two million people across the country at risk of food insecurity, notably in the regions of Kayes, Gao, Mopti, Segou, and Timbuktu.

The reality is that the drought crisis in the country has been worsened by conflict over the past decade, while the COVID-19 pandemic has also exacerbated the situation in Mali.

As a result of the food crisis, the country’s Government will benefit from a $7.1 million first-of-its-kind ARC replica payout in Mali, designed to provide emergency and resilience building support to those impacted by climate-induced disasters.

Under the replica arrangement, the Government of Mali and is replica partner, the WFP, established a joint response which is implemented in a coordinated way to ensure the management and prevention of food insecurity and malnutrition caused by drought.

Specifically, the WFP will provide cash transfers to 161,000 women, men, and children affected by climate shocks. ARC says that more than 20,000 children aged between 6-23 months, as well as both expectant and nursing mothers, will receive nutritional support and services.

Furthermore, the WFP intends to establish programs to strengthen assets within communities such as pastoral wells, water towers, and fishponds that will ultimately help to diversify production and livelihoods, therefore lowering the impact of food shortages from future rain deficiencies. It’s expected that these initiatives will benefit some 23,000 people.

“This pay-out comes at a vital time – helping families adapt to most severe impacts of climate change and preserve their livelihoods,” said Sally Haydock, WFP’s Country Director and Representative. “The impact of poor rains is clearly visible in affected communities and could prove devastating for many families. Cereal production has decreased, and pasture and water for livestock has shrunk, forcing people to sell off their livestock.”

“We are glad that this pay-out will assist the Government in quickly supporting its affected population to rebuild and recover from the effects of the drought and prevent them from resorting to negative coping mechanisms,” said Lesley Ndlovu, Chief Executive Officer (CEO), ARC Limited.

“Having a plan increases dramatically the speed of execution because at a point the government received the funding, it already has a plan on how to disburse this,” he added.

This payout from ARC comes shortly after tropical cyclone Batsirai triggered the Government of Madagascar’s parametric tropical cyclone insurance coverage, which resulted in a $10.7 million payout to the country.