Does Fuchsia Re SPI herald a first catastrophe bond for Beazley?

A new special purpose insurer (SPI) has been registered in Bermuda named Fuchsia Re Ltd. and Artemis’ sources suggest the owner, sponsor, or beneficiary is expected to be specialist Lloyd’s focused insurance and reinsurance company Beazley. 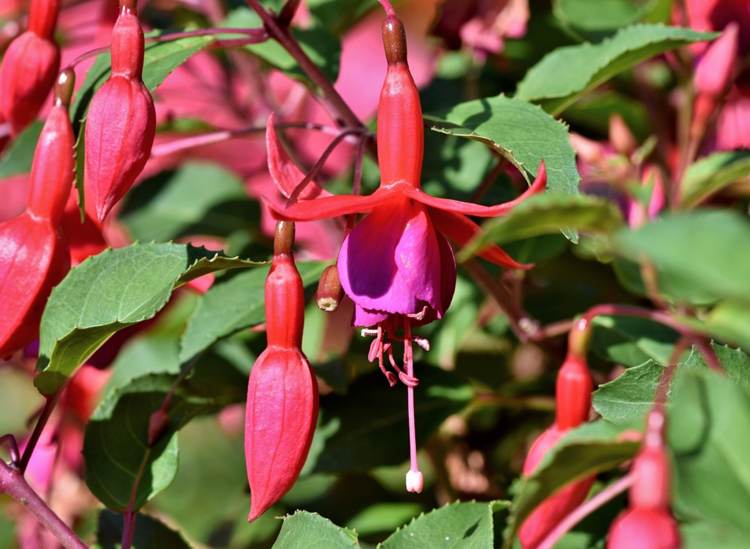 We’ve reached out to Beazley on this, but the company declined to comment on the news.

A number of sources have told us that Beazley is expected to be the ultimate beneficiary of any third-party capital or insurance-linked security (ILS) transactions, and resulting reinsurance coverage, effected through the newly registered Bermuda SPI, Fuchsia Re Ltd.

Fuchsia Re Ltd. was incorporated in Bermuda on February 23rd and was registered with the Bermuda Monetary Authority (BMA) as a restricted SPI on February 25th.

Restricted SPI’s are only able to conduct special purpose business with specific insureds that have been approved by the BMA and these vehicles are often used as catastrophe bond issuers, reinsurance sidecars, or other more limited types of collateralised reinsurance entities, restricted to transacting with Authority approved entities.

So the fact a major re/insurance player like Beazley could have registered a new SPI is not really that surprising.

How the Fuchsia Re SPI might be used is more intriguing though, as Beazley has not sponsored a full catastrophe bond, to our knowledge.

At least, Beazley has never been listed in our cat bond Deal Directory that extends back through practically every cat bond transaction to 1996.

So that would be a particularly notable event, if Fuchsia Re Ltd. turns out to be a catastrophe bond issuer established for the benefit of Beazley.

Of course, it could also be a collateralised reinsurance structure of some sort, a reinsurer, transformer, or sidecar vehicle.

In late 2018, Beazley registered a UK domiciled insurance-linked securities (ILS) vehicle named Fuchsia Capital PCC Ltd., which to our knowledge has not been utilised to-date.

Since then, Beazley has been increasingly working with third-party capital investors, including some recognised ILS investors, within its special purpose syndicates at Lloyd’s, both the Smart Tracker and the newer ESG focused initiative, we understand.

Whether any Beazley sponsored catastrophe bond, or other ILS transaction, comes to light via this Fuchsia Re Ltd. special purpose vehicle or not, it’s encouraging the company continues to feature in third-party capital discussions, given its strong growth and robust underwriting performance, which make Beazley a particularly attractive partner for ILS investors and capital to work with.

Of course, our sources could be incorrect on Beazley being linked to Fuchsia Re and it may be for the benefit of another sponsor.

But, with the company giving a firm “no comment”, rather than a denial, it seems at least possible the linkage is there.