Discipline has returned to the ILS market: Roundtable

Investors in the insurance-linked securities (ILS) space are demanding discipline from managers in the wake of recent loss events and subsequent loss creep, while an elevated need for comfort is leading to a surge in demand for proportional deals, according to industry experts. 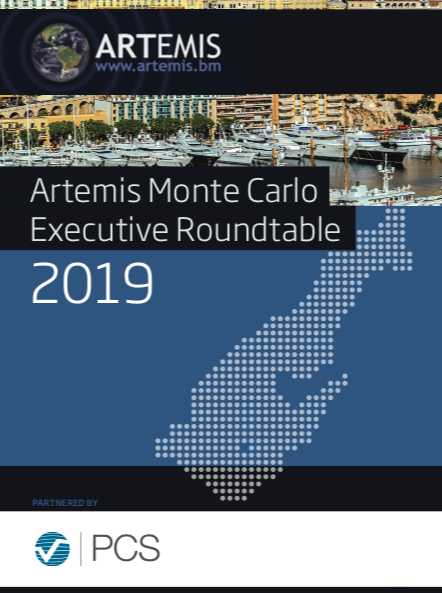 The difference in the ILS market in the last three years, is “that the discipline has returned to the market when selecting clients and selecting deals,” explained Richard Boyd, Head of Capital Solutions at Allianz Global Corporate & Specialty (AGCS), during the 2019 Artemis Monte Carlo Executive Roundtable event.

Boyd, alongside other re/insurance and ILS industry experts and executives, kicked off this year’s Artemis Monte Carlo Roundtable discussion with some thoughts on the sector’s response to 2017 and 2018 catastrophe events.

According to Boyd, investors are now “demanding discipline from the managers” and, this is something that is different than prior to the series of damaging and costly events that occurred in 2017.

Expanding on this point, Clark Hontz, President of Beach & Associates (Bermuda), said that from the brokering side, clients in the excess of loss side of the business are having to come to the table with a great deal more thought put into what type of structure is the most effective.

“And, they (investors) are competing with clients growing ability to retain their own risk, as opposed to ceding that risk to 3rd party capital. We run into that a lot right now,” said Hontz.

Furthermore, continued Hontz, this isn’t cyclical but is more of a permanent indicator of the required terms and conditions of operating in the ILS space.

“If a client wants to conduct business in the ILS market with a collateralised reinsurer, clients are going to have to accommodate the informational and data transparency needed. So I think it is a long-term shift,” he added.

Jutta Kath, Head of Transaction Management at Schroder Secquaero, emphasised that while the June and July renewals showed some signs of recovery, more is required.

“More improvements need to come as our investors are still asking some tough questions regarding rate increases. But at least there is some sort of movement,” said Kath. 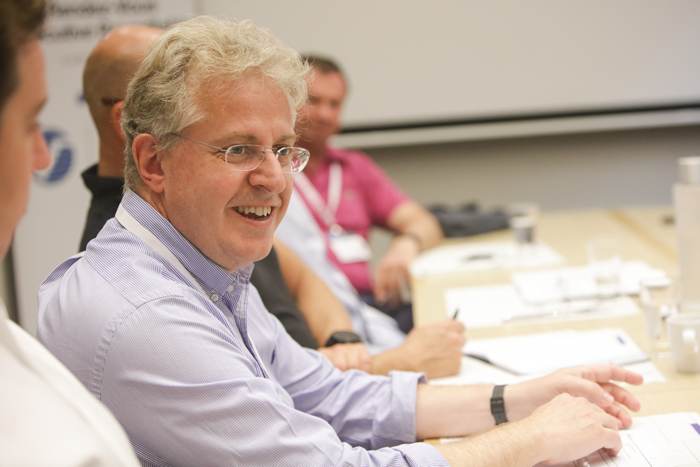 The Chief Executive Officer (CEO) of Leadenhall Capital Partners, Luca Albertini, explained that for quite some time, demand outweighed supply of capital and that it’s clear that certain areas of the risk tower are “no longer coverable by reinsurers.”

Adding, that while there is scope for rate rises, there’s not that much capital that is ready to be deployed.

“In particular, there is a lot of demand for proportional capacity and we are working to secure enough capacity to meet that demand. With respect to cat bonds the volume of cat bond limit purchased may be down this year, so far, but this has still been an active year in terms of number of issuances and the near term pipeline looks active,” said Lane.

In response, Kath explained that for the independent asset manager, getting into proportional business needs to be part of a balanced approach.

“I think to show investors the benefit of proportional will take a bit of time,” added Albertini.