Descartes Underwriting, the insurance technology (insurtech) focused managing general agency (MGA) that specialises in parametric and data-driven risk transfer products, has made a key hire in Daniel Vetter who will lead the firms expansion in North America. 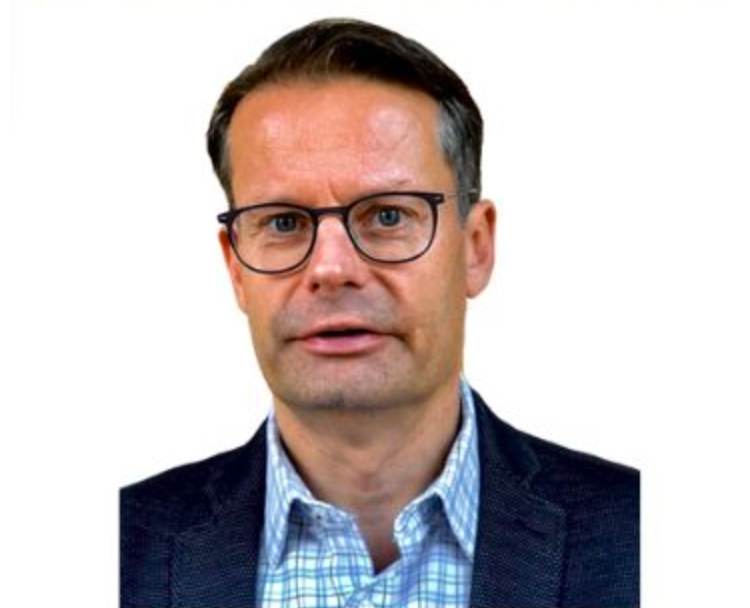 Descartes announced an $18.5 million Series A funding round from leading global venture capital firms Serena, Cathay Innovation and BlackFin Capital Partners in September, with which it intends to scale up the parametric insurance space.

Part of this is expanding its footprint in the key United States and North American markets, and Daniel Vetter has joined Descartes as Head of North America to lead this growth opportunity for the firm.

Vetter had been at Swiss Re Corporate Solutions for twelve years and reinsurance giant Swiss Re itself for seven years prior to that.

Before joining Swiss Re back in 2000, Vetter spent almost six years as Vice President of Casualty Underwriting and a member of the Board at Gerling America Insurance. His career began at Gerling in 1990, with a focus on the United States market.

At Descartes, Vetter will be based in New York and will focus on setting up the parametric risk transfer specialists US operations, the company said.

Descartes called the move “a huge milestone in our North American expansion” and cited Vetter’s “over 25 years of underwriting and leadership experience in the US P&C market.”

“Under his leadership, we look forward to the upcoming launch of our US hub,” the company said.

Descartes has been ramping up its team after the venture capital raise in September, with some other recent hires in its data science division.