The creation and utilisation of indexes can assist the insurance-linked securities (ILS) asset class as it looks to securitize risks around cyber, excess casualty and other long-tail exposures, according to Greg Hendrick, co-founder and Chief Executive Officer (CEO) of Vantage Risk. 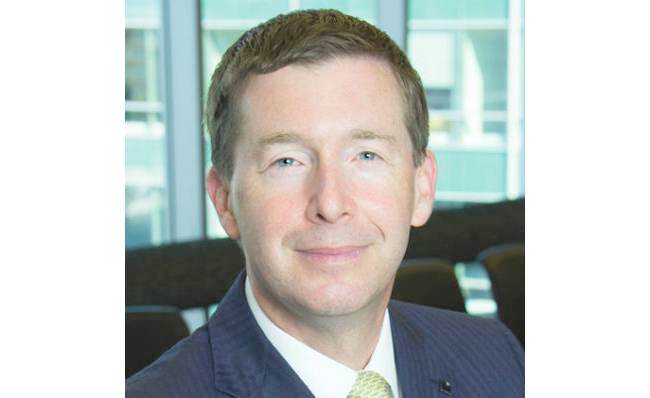 Speaking during the recent SIFMA IRLS 2021 conference, Hendrick spoke optimistically about the future prospects of the ILS space.

Vantage Risk launched in time for the January 1st, 2021 reinsurance renewals and from the outset, explained Hendrick, was setup to leverage third-party capital and structures.

During his keynote, Hendrick said that while the ILS market has made great strides with property catastrophe risks, there’s a real need to close the gap between insured and economic losses, which, when you consider intangible risks such as cyber, can be a pretty large gap.

Discussing the potential for cyber specifically, Hendrick said that while it’s one of the greater candidates for ILS to move into, it’s important to remember what the catastrophe market looked like in 1992 when compared with where it is today.

“So, if you expect it to look like what cat looks like today, for cyber today, it’s not going to work. We’re not there yet,” said Hendrick.

“I have had the fortune to spend enough time with a lot of great firms out there, and they’re doing a lot of work on this so that we can start to get better and better information about the distribution of outcomes.

“So, I think we can make a good step along the way to start to do that, but I just think the kind of first principle that I think everyone on both sides of the trade have to accept, is that there isn’t going to be a probabilistic model of the same calibre and duration that we have on the cat side. I think if we can all get over that, that’s kind of to me the first barrier to get through, and then start to build from there,” he continued.

Vantage Risk is looking to be “curious and creative” in its efforts to bring capital to bear on new risks, and as noted by Hendrick, is aware of the need to go beyond its own capital base and leverage capital markets-backed capacity.

Alongside modelling, transparency and data were also highlighted by Hendrick as challenges for the market as it looks to expand into new and emerging areas.

On transparency, Hendrick said that “because of these stair-step changes that we end up with at certain periods of time, whether they go back to the 80s and the problem with the form or whether you come back to the last few years where there’s been a burgeoning of loss cost inflation.. there is a very core process to that and there can be great transparency around that. I think it’s beholden on us to do a better job of trying to cut through that.”

As for data, Hendrick told the audience that it is out there, but the challenge is to commit to putting it all together and creating an index that could be used by all to trade better.

“I do believe with that transparency, with that data and maybe with an index, you can create structures that let us get after some of these more long tail risks.

“I think the trick here is to try and break the risk down, not just into a single underwriting year but a matrix of underwriting years and development years, creating a grid or set of cells that you then take your capital, apply it where you want to apply it to. And, then, help find capital that is interested in taking maybe way out, long-dated tail risk, or maybe close-in, volatility risk in the earlier years.

He went on to explain that work could be undertaken to launch new indices and enhance existing indices, to help stimulate creation of new ILS protection products and more trading in them as well.

Continued growth in the property catastrophe arena both in the U.S. and elsewhere, coupled with the securitisation of non-cat risks and the greater use of structures available in the market, shows that the ILS sector has been innovative through its development.

And, as more investors and more sponsors become increasingly confident in the asset class, something aided by its resilience to financial market shocks such as the 2008 GFC and more recently Covid-19, it could be that the next evolution of the marketplace has a focus on longer tail risks and the world’s intangibles exposures.

“I think it’s when do we cross this next bridge of, how do we deal with that gap between the perils that we cover in reinsurance and the perils that get bought in the ILS market. And they’re not completely matched, in any way. And how do we start to bridge that gap. Yes, an index would help that. But I also think a lot more transparency around data and exposure would be helpful as well.

“A hard market always helps to innovate and think about these things, so now’s the time to me to be thinking about this, particularly that lens of the non-cat risks and trying to think about how you might attack those; because there’s more money in the system than there was before,” said Hendrick.