The eruption of the Fuego volcano in Guatemala on Sunday has not resulted in a triggering of the Danish Red Cross catastrophe bond, although it is one of the volcanoes covered under the risk transfer agreement, Artemis can report. 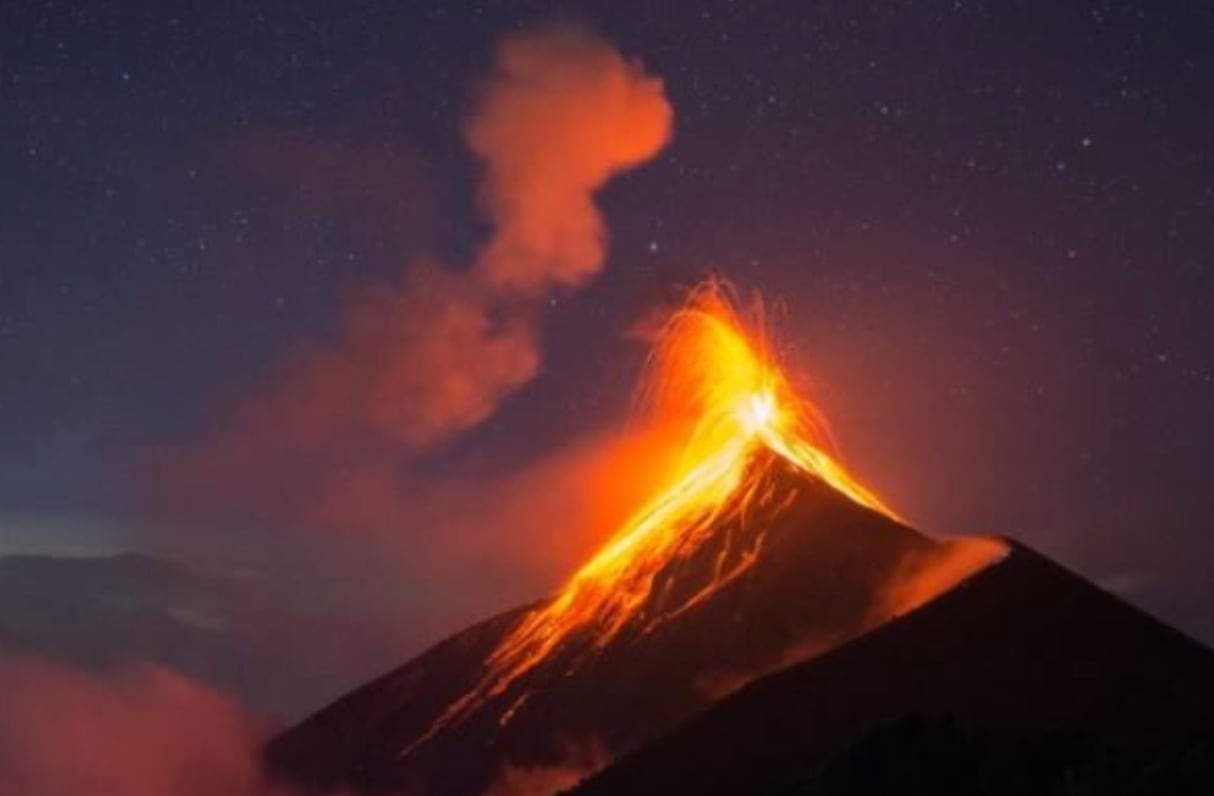 The catastrophe bond transaction, Dunant Re IC Limited (Series 2021-1), was the first to cover pure volcanic eruption risk and was issued in 2021 for the Danish Red Cross.

The catastrophe bond provides cover for the risk of eruption across 10 named volcanoes, spread over three continents around the world.

The issuance of the notes raised $3 million from specialist cat bond investors, with this capital set to be used to support the delivery of aid by sponsor the Danish Red Cross, in the aftermath of an eruption severe enough to breach the parametric trigger used within the structure.

The ten volcanoes covered by the Danish Red Cross sponsored and Replexus issued catastrophe bond all have at least 700,000 individuals living within 60 miles (100km) radius of a potential eruption.

Fuego, in Guatemala, is one of the volcanoes covered by the transaction and this volcano erupted on Sunday, with an enormous plume of ash and smoke released and a state of emergence declared for the local area, which includes the tourist city of Antigua that sits beneath the Fuego volcano.

This cat bond features a parametric trigger that takes into account both the height of any volcanic eruption ash plume and the wind direction, to define where ash would fall and as a result where any disruption or damage is most likely to be.

The idea with this parametric trigger, is that the catastrophe bond should pay-out quickly for specific scenarios where aid from humanitarian funds are expected to be required.

In the case of this current eruption of the Fuego volcano in Guatemala, we are told the plume height recorded so far has not reached the level required to cause a triggering event for the catastrophe bond.

Our sources said that in order for an eruption of Fuego to trigger the Danish Red Cross’ cat bond, it would need to reach 12km or more above the summit of the volcano.

The maximum height recorded for this eruption so far, is only 7km above the summit of the volcano, we’ve learned.

As a result, this eruption of Fuego in Guatemala has not been a significant enough event to cause the Danish Red Cross sponsored catastrophe bond to be triggered.

Meaning the full $3 million of risk capital remains available for any further, more severe eruption of Fuego, or any of the other nine covered volcanoes around the world.

You can read all about this first volcanic risk catastrophe bond, the Dunant Re IC Limited (Series 2021-1) transaction in our extensive Deal Directory, where you can find details of every cat bond issued.