A catastrophe has been declared for the impacts of Cyclone Seroja in Western Australia, after the storm made landfall on Sunday, April 11th close to the town of Kalbarri as a Category 3 equivalent tropical cyclone, with gusts of up to 170km/h (105mph). 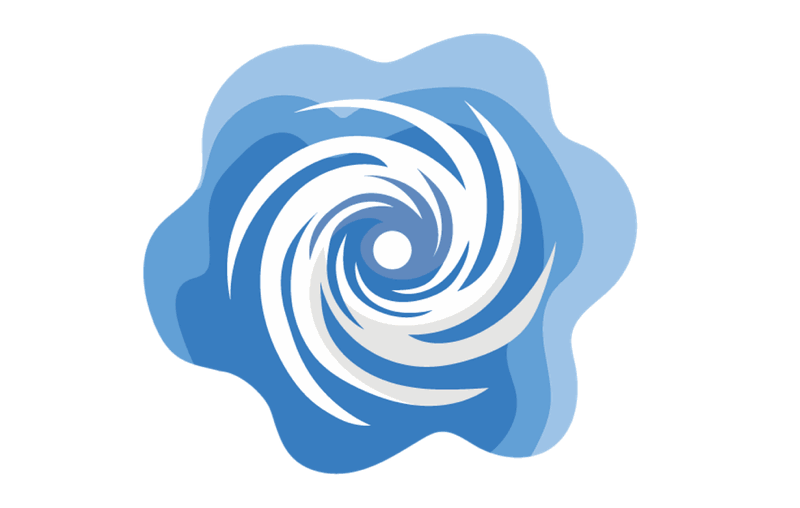 The coastal town of Kalbarri along with the community of Northampton took the brunt of Cyclone Seroja’s impacts, but reports suggest damage was seen far inland, as strong winds persisted as the cyclone moved southeast across the region.

The Insurance Council of Australia (ICA) has now declared an Insurance Catastrophe for the impacted region of Western Australia that was affected by Tropical Cyclone Seroja.

Emergency services in the region reported that around 70% of structures in Kalbarri, a town that is home to around 1,500 people, were damaged by cyclone Seroja.

Andrew Hall, CEO of the Insurance Council of Australia, commented, “TC Seroja has severely damaged, homes, businesses, communications, and road infrastructure as well as the electricity service, across a number of West Australian communities.  Access to areas north of Geraldton is limited, so it is too early to understand the extent of the damage to property in the affected region.

“Insurers have received just over 700 claims, as yet there is no estimated loss dollar figure as severely impacted areas are currently inaccessible. The ICA expects a substantial increase in claims as soon as tele-communications and power is restored in coming days to affected areas. Importantly, this event has impacted a region not normally affected by cyclones, and the destruction of the built environment is severe.”

In isolation, the damages from cyclone Seroja appear more likely to be an insurance event, rather than one that impacts reinsurance capital too significantly, aside from through the significant quota share reinsurance arrangements many of Australia’s insurers have in place.

But, alongside other activity, the storm could be another event that qualifies under aggregate reinsurance layers and further erodes deductibles, it seems.

Seroja was a rare cyclone that moved further south than is typically seen, which Australian meteorologists suggested may be partly because of warmer sea surface temperatures in the region.

But cyclone Seroja interacted with another cyclone, Odette and the so-called Fujiwhara Effect meant the storm got pushed out further west than had originally been anticipated, resulting in the landfall location being further south and the southeastward track of the storm.

Hall of the Insurance Council also provided an update on two other catastrophe events, saying, “This is the third insurance Catastrophe declaration for 2021. The first being the north-east Perth Hills bushfires in early February, estimated losses currently stand at more than $85 million from 995 claims. Followed by the NSW and SE QLD Floods of late March with estimated losses of $600 million and over 40,000 claims.”

On the flooding and heavy rainfall that impacted New South Wales, South East Queensland and Victoria, there remains an expectation that this will drive recoveries under some of the major Australian insurers reinsurance programs.

Suncorp said it expects the floods to be a single event under its reinsurance and, like its competitor IAG, has also highlighted that it expects further erosion of its aggregate reinsurance deductible due to the flooding.

– Suncorp expects Australia floods to be a single event for reinsurance.