The industry has seen improved pricing in the property catastrophe reinsurance market during 2019, a correction that shows the reinsurance cycle is still relevant, according to Shiv Kumar. 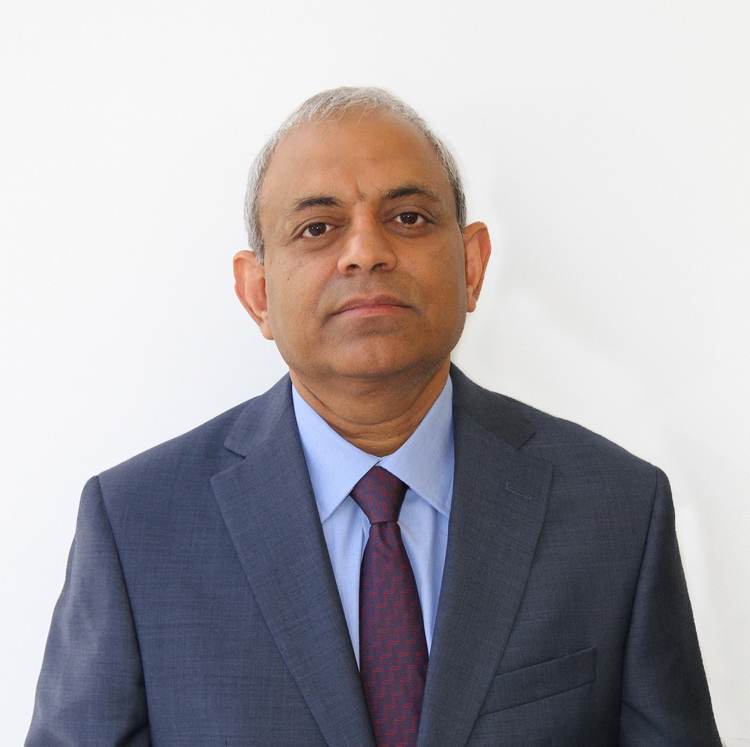 Speaking to Artemis around the annual Rendez-Vous de Septembre in Monte Carlo, Kumar, President, GC Securities, a division of reinsurance broker Guy Carpenter, said the combination of losses, trapped collateral, a reassessment of secondary perils and ongoing loss creep from prior events had culminated in a more subdued ILS market.

In particular, he noted a “squeeze in the supply of collateralised capacity in the retrocession market” as pensions and sovereign wealth funds “reallocate capital amongst managers and strategies”.

“With the current tightness in the collateralised retrocession market, in particular aggregate structures, we are seeing a growth in demand from reinsurers for quota share protection,” he said.

“This has come at a time when ILS investors are reappraising their participation in sidecars as a Beta strategy for the property cat reinsurance market, especially following disappointing performance in 2017 and 2018.”

With the reduction in capacity, retrocessional reinsurance placements have seen improved rating conditions over the course of 2019.

Other areas that have seen pricing corrections include Florida companies, California wildfire-exposed portfolios as well as loss impacted programs, according to Kumar.

“The drawdown of capital from the system as a result of 2017-2018 loss events and the trapping of collateral have limited deployable capital. The available capital has then repriced the risk to take into account supply-and-demand dynamics as well as the correction required for the ‘surprise’ contribution by secondary perils.”

The uptick in pricing is a sign that reinsurance market dynamics continue to prevail.

However, Kumar thought it too soon to predict whether the correction would be sustained through to the 1 January renewals.

“A lot can happen in four months,” he said. “The hurricane season is expected to bring above-average activity and the market is still trying to evaluate whether wildfire frequency and severity are being influenced by climate change.”

“On the other hand, losses in Florida may be mitigated due to AOB (assignment of benefits) reform. Meanwhile, a significant portion of the collateral that was trapped last year is being released while new capital is considering entering the space.”

Nevertheless, pronounced hard markets are less likely given the influence of ILS on the wider traditional reinsurance market, thought Kumar.

“Over the last few years, the capital contribution from the ILS market has without doubt softened the volatility of the cycle following major cat events,” he said. “We expect that in time capital will begin to move in and out of the sector more efficiently in response to loss events and, as a result, pricing will become more stable.”

Looking to the catastrophe bond market he predicted the current demand tension in the ILS market could result in an increase in issuance of industry index-linked cat bonds in the final quarter of the year.

“Industry index bonds for reinsurers (e.g. SCOR’s Atlas and AXIS’s Northshore) have had very good reception,” he noted. “Other bonds have had to be downsized or priced at the wide end of the initial guidance.”

Meanwhile, the 144a cat bond market continues to be “well supported”.

“We do expect allocations to the sector to continue to grow, although perhaps at a slower pace,” he concluded. “But until there is concrete evidence of structure, disclosure, modelling and pricing improvements, some investors will focus on the remote peak peril risks and more liquid products.”