Cyber risk is set to be “growth compartment” for the insurance-linked securities (ILS) market, according to Michael Millette, who’s firm Hudson Structured has already underwritten a number of cyber deals on a collateralised reinsurance basis. 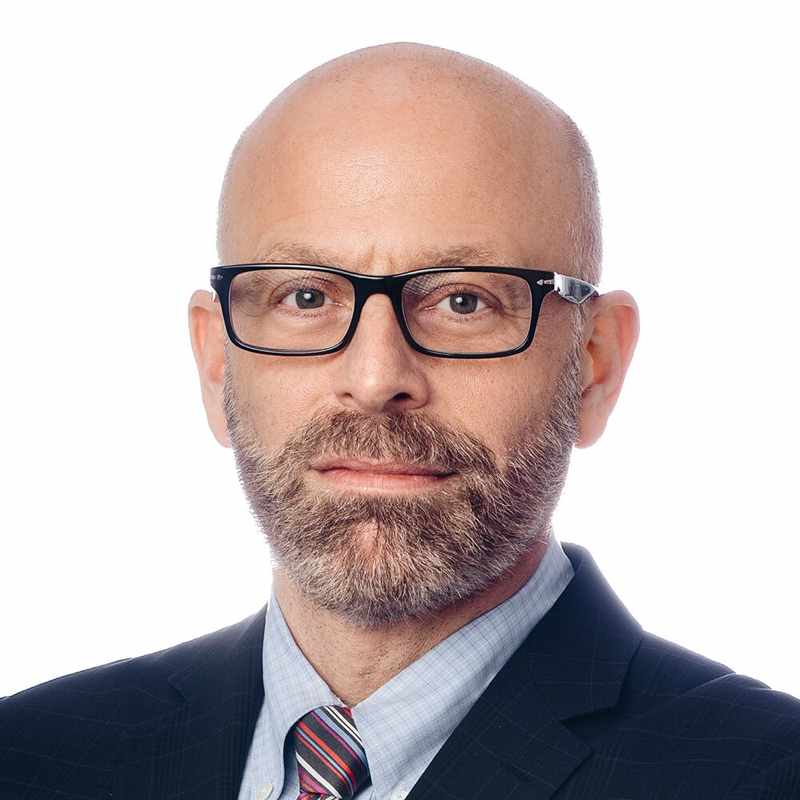 Hudson Structured takes a diversified approach to insurance linked investments and has developed a specialism in seeking out unique opportunities to add to its investment strategies.

“Cyber fits the market better than most people think, because the large majority of affirmative cyber that is being written is in a claims made form, meaning that the tail is limited.

“In a claims made form, the claim attaches to a policy the year it’s discovered, so if you have something that comes to light ten years later, like it does in med-mal, you don’t have that sort of tail in cyber,” he continued.

Of course cyber risk takes specific expertise and also needs to be selectively underwritten, to ensure what you are getting is what you anticipated. But Millette believes the class of business has significant potential for growth in ILS.

He said, “The bulk of affirmative cyber history to-date has been pretty profitable. This has been the fastest growing line in the industry.”

“The industry’s loss rates have been running at 50, so it’s been a good line of business. Cyber risk can be packaged into ILS,” he confirmed.

While the modelling of the risk is more challenging, the real reason you haven’t seen much of it in the ILS market yet is down to a lack of appetite to transfer the risk from cedants.

But that’s something Millette believes is going to change.

“We think affirmative cyber is going to get riskier and we think it’s going to start to stretch capacity, so companies will seek more redress in the market,” he said.

Adding, “The reason for it to get riskier is, historical affirmative cyber has been a real check-the-box policy, it hasn’t covered much but it allows the company buying it to say they have cyber.

“But we have a movement now where large primary companies are excluding cyber from every other type of policy and they’re doing that because in the NotPetya ransomware attack, about 90% of the insurance claims came from outside of affirmative cyber.”

As a result, it’s dawning on large insurers and reinsurers too that they are underwriting cyber risks but often not pricing for it and so not always being compensated, Millette suggested.

Which means, “Cyber policies will need to be stretched to cover more risk like that, but pricing will have to go up,” he explained.

Adding, “It’s going to get more volatile and there’s going to be more of it seeking to enter the alternative market.”

His firm Hudson Structured is taking a holistic approach to the cyber sector, not just investing directly in the risk but also in companies that understand it and can help in making it more understandable as well.

“In cyber, because of the growth, in addition to investing in the risk we’ve invested in two different cyber MGA’s and we’re seeking to invest in a third cyber service company,” he explained.

Closing by saying that he sees cyber risk as, “A growth compartment for this industry.”

Cyber continues to be seen as a huge opportunity and one that may need significant sums of capital to support the insurance and reinsurance industry as it expands into it.

The insurance-linked securities (ILS) market could be extremely well-positioned to capitalise on this, if a prudent and selective approach is taken to building understanding of the risk, as well as portfolios.