Credit Suisse ILS’ Bernina Re hires Haddrell as CUO, Head of US & Retro

Bernina Re Ltd., the Bermuda based reinsurance underwriting and transformer vehicle backed by capital from funds managed by Credit Suisse Insurance Linked Strategies Ltd., has made a key appointment in hiring well-known executive Will Haddrell from startup Kettle. 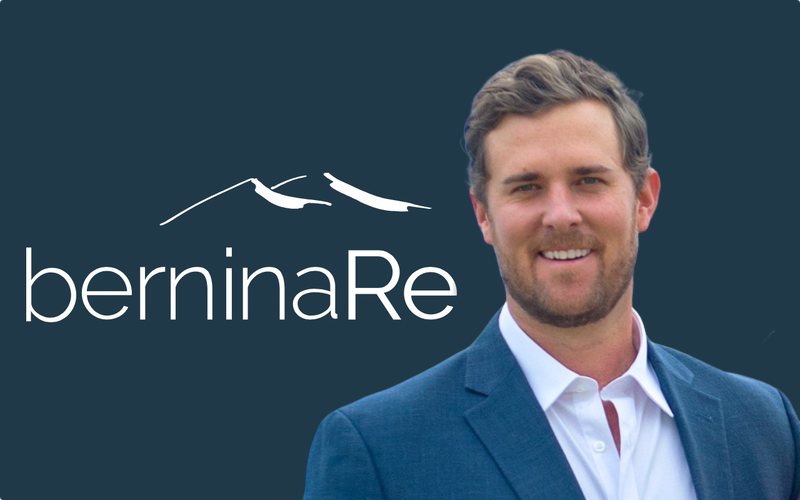 Haddrell has joined Bernina Re this month as its new Chief Underwriting Officer (CUO), Head of US and Retrocession.

Haddrell joins from his most recent position as Chief Underwriting Officer of the wildfire focused deep-learning and artificial intelligence (AI) focused reinsurtech start-up Kettle, who he had joined almost 18 months ago.

Prior to Kettle, Haddrell had been a Vice President and retrocession focused underwriter at Bermuda headquartered Sompo International.

Before that, he spent seven years as an underwriter and portfolio manager at the Sompo International owned third-party reinsurance capital and insurance-linked securities (ILS) fund manager Blue Capital Management.

Haddrell’s career began at reinsurance firm RenaissanceRe in Bermuda in 2008, spending time in London for that company as well, before moving back to Bermuda and joining underwriter Hardy in 2013, before quickly moving to Blue Capital at the end of that year.

At Bernina Re, Haddrell steps in after a few departures from the reinsurer over recent years and his joining signals the continued importance of this reinsurance underwriting vehicle to the Credit Suisse ILS fund strategy.

Bernina Re was launched as a Class 3A reinsurer in 2018, with the aim of becoming the flagship reinsurance underwriting platform for the Credit Suisse ILS offering and a significant amount of the business written for the funds is now transacted using the reinsurer.