Bernina Re Ltd., the Bermuda based reinsurance underwriting and transformer vehicle backed by capital from funds managed by Credit Suisse Insurance Linked Strategies Ltd., has hired Thomas Gubo as a Senior Actuary. 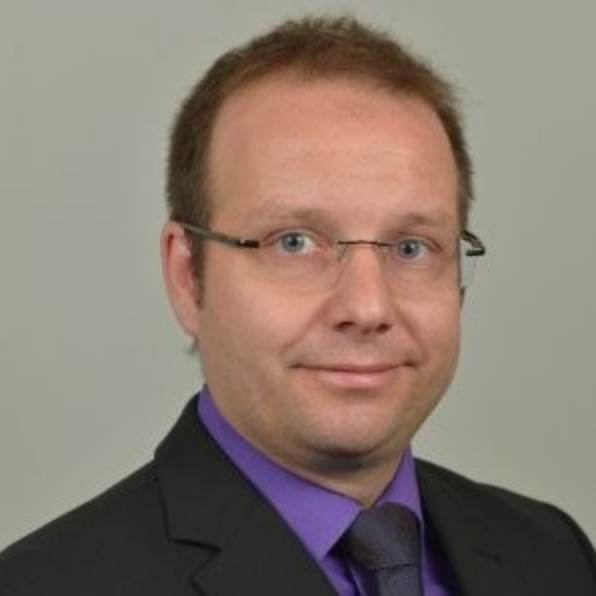 Bernina Re was launched as a Class 3A reinsurer in 2018, with the aim of becoming the flagship reinsurance underwriting platform for the Credit Suisse ILS offering.

Since its launch, a significant amount of the underwriting activities for the Credit Suisse ILS funds has shifted to being written through Bernina Re and its staffing has been ramped up as a result.

One of the latest hires we’ve learned of, is that of Thomas Gubo who joins Bernina Re this month as a Senior Actuary.

Gubo, based in Zurich, Switzerland at the Bernina Re branch office, has worked in actuarial and reserving roles for the last 14 years, most recently with AXA XL.

His most recent role was as the Head of Asia Pacific, Latin America and Global Credit and Surety Reinsurance Reserving at the company, prior to which he held the same role at XL Catlin.

Before that, Gubo worked at reinsurer TransRe in Zurich, as a senior and responsible actuary for the company in that location.

As Bernina Re continues to ramp up as the main reinsurance underwriting vehicle of the Credit Suisse ILS division, loss reserving and actuarial expertise will become increasingly important, particularly in relation to capital modelling and solvency regimes.