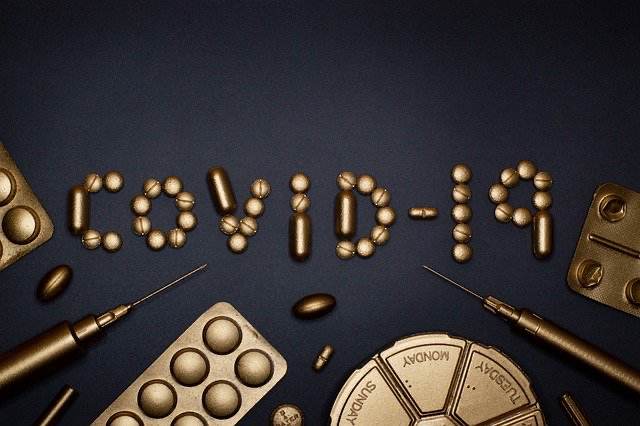 At the same time, the pressures from the pandemic are likely to push re/insurers to support their capital through de-risking and hedging, making reinsurance capital availability key.

Of course, this also positions the insurance-linked securities (ILS) market as a potential source of hedging capacity, as increased demand for protection and risk transfer at the same time that the traditional reinsurance industry are de-risking their balance-sheets and face a drop in capital due to investment declines, may mean the capital markets become an increasingly important source of capacity, we believe.

James Kent, CEO of Willis Re commented today, “With uncertainty on both sides of the balance sheet, a capital squeeze is becoming increasingly likely. The most successful strategies will see executive teams assimilate the current trading environment as it relates to them directly, respond with clarity and direction with support from their advisory partners, and articulate to relevant stakeholders an appropriate route forward.

“Reinsurance capital will play a key role in supporting this future direction as companies seek to support the rehabilitation of the global economy, with the insurance industry continuing to be a fundamental element in supporting the recovery efforts of its customers.”

As balance-sheets have generally shrunk, re/insurers may be holding more risk relative to their sizes, leaving them with the options of carrying on regardless, de-risking or hedging some of their risk.

“The solvency reduction may take some companies below their desired minimum capital threshold, and Insurers have already moved to begin adjusting their plans to suit a range of economic scenarios,” the broker explained.

Which is another factor that may drive a need for more reinsurance purchasing and also retrocession, as reinsurers will be equally affected here.

“The industry retains sufficient capital buffer for extreme events, but the extent to which reinsurers can withstand continued asset-side volatility and increased claims emergence remains to be seen. Reinsurers have started to de-risk their balance sheets by holding cash, which will have a significant impact on investment returns,” Willis Re said.

Highlighting that it estimates that global reinsurance capital has already shrunk by some 5%, or $30 billion, as a result of the pandemic.

“Additional pressures may emerge should economic conditions further deteriorate with a consequent impact on investments,” it warns.

Reinsurance claims are generally assumed to be manageable for the sector, Willis Re continued, but, “The risk from business interruption claims presents an existential threat to the entire industry, given growing calls to revise coverage retroactively and the colossal, if notional, aggregate limits deployed irrespective of contract agreements in place.

Willis Re estimates the pandemic has caused total 7% hit to US reinsurers’ statutory capital and notes that Europeans remain well above their solvency ratio minimums.

Printhan Sothinathan, Co-Head of Global Analytics, Willis Re, commented “In all but a worst-case scenario we expect claims to be manageable overall, although obviously some carriers, based on their circumstances, will find the crisis much more difficult to weather than others.”

The broker believes that the pressure on reinsurers will lead to further firming of reinsurance rates.

Importantly, this could affect the supply and demand balance in the industry, making it vital to get out early with renewals and to secure reinsurance capacity from as wide a range of sources as possible, another factor that could push demand for ILS capacity and structures like the catastrophe bond higher, we believe.

Andrew Newman, President, Willis Re, added, “The impact of COVID-19 on global reinsurer capital is broad enough that it may exacerbate non-life reinsurance market hardening, particularly in commercial lines. We may see supply and demand imbalances in some areas, so insurers should be taking steps to reduce the risk of being on the wrong end of any market hardening.”

The broker also notes the concern that retrocessional reinsurance capacity could be squeezed by the claims load and shrinking of balance-sheets, as well as the already noticeable reduction in the ILS market seen in recent years.

This has greater ramifications for some, as strategies may have to change in terms of gross to net if sufficient hedging and retro capacity cannot be secured.

Again, this means getting out early and tapping the capital markets via catastrophe bonds, could become an increasingly important hedging tool through 2020 and beyond.