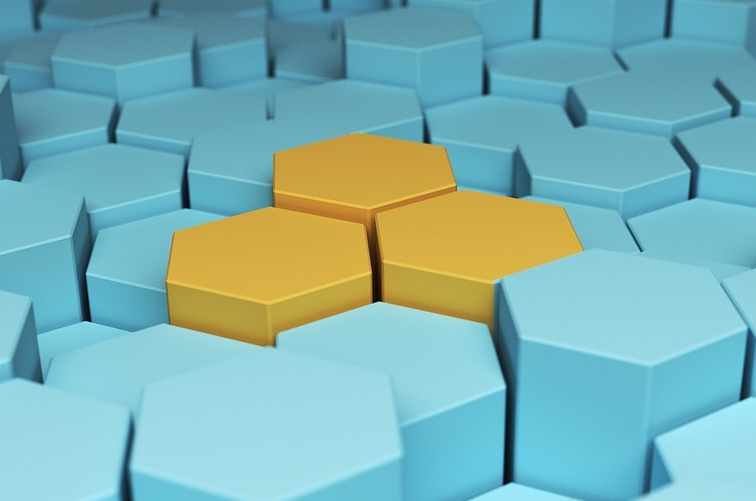 It’s Covéa Group’s second catastrophe bond issuance, following on from its €90 million Hexagon Re DAC transaction back in 2017.

The new Hexagon II Re cat bond looks set to be a very successful second visit to the capital markets for reinsurance for Covea, as the company has expanded the coverage to include almost all natural or weather related perils, including some unmodelled, while also achieving a larger than targeted issuance and at extremely keen pricing.

This Hexagon II Re 2019-1 catastrophe bond from Covéa Group was launched as a €100 million deal, seeking collateralised reinsurance coverage against windstorms and all natural perils in France for the mutual insurer, on an ultimate net loss and per-occurrence basis.

The transaction was seemingly well-received, being the first cat bond in the market in some weeks it was always bound to be, so quickly the issuance looked set to increase in size with €110 million to €130 million the raised target for it.

Now, we’re told the size of the issuance has been fixed at the €120 million mark, a 20% increase on the launch size.

At the same time the coupon has been fixed at the reduced guidance level of 5.15%, which is a 5% decrease on the mid-point and right at the bottom of the initially marketed coupon range of 5.15% to 5.65%.

With the single tranche of notes having an initial expected loss of 3.65%, the reduced pricing level means a multiple at market for investors of 1.41 times the base case EL.

The decline in pricing is a little surprising, given ILS investors desire to increase rates following subsequent loss years. But with this cat bond featuring European natural perils, where traditional reinsurance rates are extremely competitive, the multiple would always have proven a little lower than for cat bonds covering U.S. perils, which is where this deal has ended up.

This is the first European almost all-natural perils catastrophe bond deal we’ve seen, or at least the most inclusive when it comes to natural perils covered. As a result it does include elements of unmodelled risk.

But with ILS and cat bond fund investors increasingly sophisticated in their own use of models and weather analytics, it is positive to see deals like this get over the line as it can only help to encourage other cedants to look to the cat bond market as a source of reinsurance in future.

As a European peril focused cat bond and with catastrophe reinsurance rates in Europe extremely low still, it’s not really surprising it priced so keenly for Covea.

This Hexagon II Reinsurance DAC (Series 2019-1) comes to market and you can read about this and every other catastrophe bond transaction in the Artemis Deal Directory.