Corant Global, the rebranded BGC Insurance arm that encompasses the Ed brand and reinsurance broking, has announced the hiring of Paul Scope from Willis in Bermuda, who will become Corant’s Chairman, Bermuda. 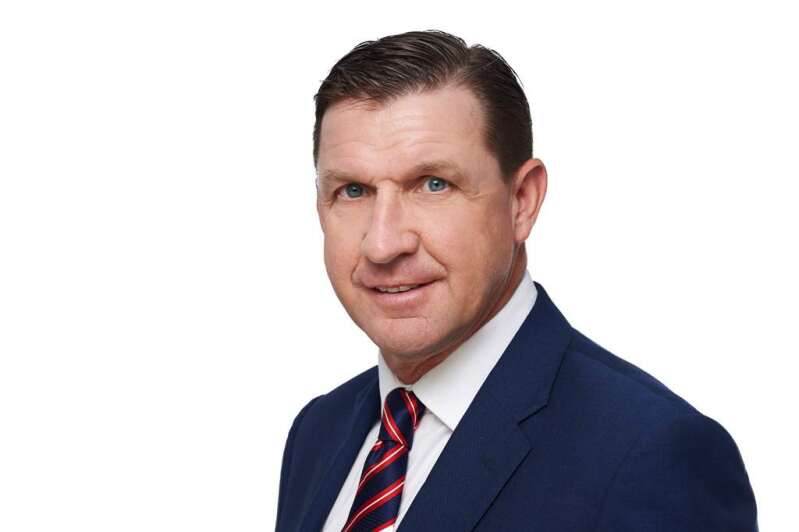 Scope has over 40 years of insurance and reinsurance industry experience and joins Corant from his most recent position at Willis Bermuda where he has been chairman since 2015.

Before that, Scope founded Park International where he served as president and CEO for more than a decade, becoming chairman of The Park Group in 2003.

He was then named chairman and CEO of JLT Park Bermuda, after the business was acquired by JLT in 2007.

Steve Hearn, Corant CEO, commented, “Since 2019 we have bolstered our capabilities in Bermuda through our bespoke offering combined with our investment in technology and ability to attract industry talent. Paul’s appointment is indicative of our long-term ambitions in Bermuda and his invaluable expertise and deep market roots on the Island will be integral to our continued strategic growth.”

Scope added, “As the world’s second largest (re)insurance market, and the largest alternative capital and captive market, Bermuda is full of tremendous opportunities. Corant’s entrance here demonstrated the global confidence in our market and addressed the demand for a truly independent service. I’ve been impressed by Corant’s development and scale of ambition and I look forward to expanding its portfolio and contributing to its ongoing success.”