Conduit Re gets preliminary A- rating as start-up plans progress

Conduit Re, the pure reinsurance start-up looking to raise $1.1 billion with a London Stock Exchange listing and launch in Bermuda, has had an early signal of approval from rating agency AM Best, which has given the company an all-important preliminary A- rating. 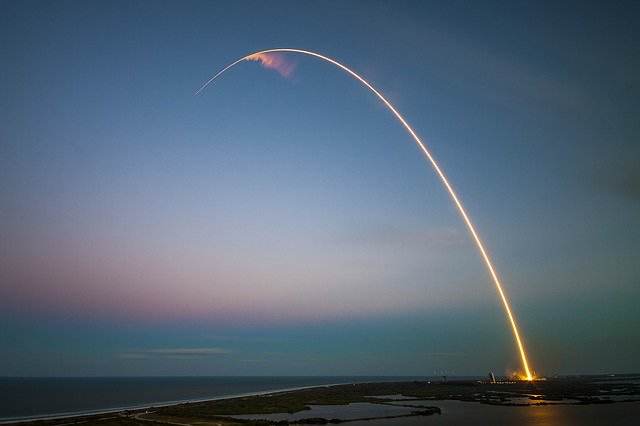 Conduit Holdings and Conduit Reinsurance are being launched by a team led by Neil Eckert of Brit and IFEX fame and Trevor Carvey formerly of Markel, recognising the current opportunity to capitalise both on the state of the reinsurance market and investor appetite for investments in the sector at this time

Conduit Re will launch with a largely traditional reinsurance business model, albeit with a recognition that they may underwrite some retrocession, industry-loss warranties (ILW’s) and also collateralised business as well.

AM Best said that the PCA’s reflect Conduit Re’s balance sheet strength, which the rating agency categorises as very strong.

The rating agency said that it expects Conduit Re will maintain the strongest level of risk-adjusted capitalisation over its five-year start-up phase, thanks to the funding of $1.1 billion that is expected to be raised through the London listed IPO.

AM Best also notes that Conduit Re has a well-defined business plan, but also recognises the highly competitive environment it enters in reinsurance, as well as the execution risk involved.

The rating agency explained, “AM Best views Conduit Re’s business profile as limited, given its lack of competitive position and established distribution network in a competitive reinsurance marketplace.”

But offsetting this is the senior management team and underwriter’s experience, which AM Best says “increases the likelihood of market acceptance and successful execution of the company’s business plans.”

Conduit Re’s capital raise is now underway after the company confirmed its intentions to proceed with an initial public offering (IPO) and apply for admission of its Shares on the London Stock Exchange (LSE).

Pre-deal investor education closes today, with the IPO completed and admission to the stock exchange listings expected in December.

Conduit Re notes that is has no legacy exposure and that its balance-sheet is “unencumbered” meaning it is fully-available and can deploy substantially all its available capital into reinsurance that its team find attractive.