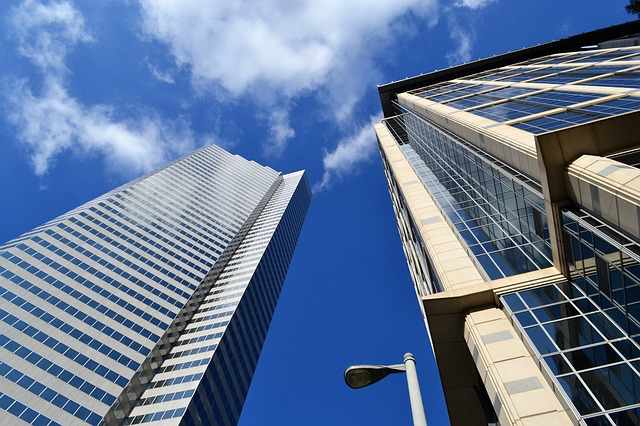 This upwards pressure on commercial lines pricing is expected to persist through 2019, according to Willis Towers Watson, who sees an increasing level of discipline in the market.

Meanwhile, analysts at Credit Suisse highlight that large account commercial pricing is rising almost across the board, as even loss free accounts price up at renewals.

This is all despite a continued abundance of capacity, as insurance companies remain strongly capitalised, while reinsurance firms continue to look to primary commercial as one of their avenues for higher margins.

At the same time, there is still a small but growing element of alternative and insurance-linked securities (ILS) backed capacity that targets large commercial property accounts, some facultative programs as well, particularly in catastrophe exposed areas of the United States and other peak peril regions.

But despite all this weight of capital, which is likely to increase, rates are responding and re/insurers remaining disciplined in demanding higher returns.

As a result, “Commercial insurance buyers are facing upward pressure on pricing for most lines of business for the remainder of 2019,” WTW explains.

Joe Peiser, head of Broking, North America at WTW explained, “For decades, we’ve heard calls for underwriting and pricing discipline from the carrier community, and as we head into the second quarter of 2019, increased discipline in the market is apparent. Insurers are taking steps to return to underwriting profitability and we are seeing price firming almost universally. While it may be more prominent in some lines of business, the firming trend applies even in more benign areas.”

Tightened pricing and underwriting guidelines are expected to be noticed broadly in commercial risks, while in the property market a “decided firming” has been noted by WTW, while buyers can expect this to be sustained through the year ahead, the broker explains.

“Capital remains buoyant and capacity abundant with the exception of accounts with significant cat exposures and/or losses, where deployed capacity has tightened significantly on these renewals. Buyers should also take note of tightened underwriting guidelines that may restrict many coverage terms previously offered. Sub-limits and deductibles are being looked at closely. Because negotiations and proposals are taking additional time, buyers should consult early and often with property advisors,” WTW concludes on the commercial property space.

That should all server to make commercial and large property accounts an increasingly attractive place to operate for the ILS funds that like to get closer to the source of the risk.

At the same time, facilities may find appetite from ILS investors to back diversified pools of these risks, while MGA’s could find their services even more in demand by the capital markets, while this hardening continues.

The analysts note that, “In the past loss free accounts did not have to subsidize their peers,” but this dynamic is now noted to be changing.

The analysts believe that it is loss cost inflation, plus capacity constraints, that together are driving the higher commercial lines pricing.

Expectations of higher reinsurance renewal pricing may also be having some effect here as well.

Of course, the fact these higher rates are being seen in primary risks does bode well for a more sustainable rise in reinsurance to support them.

But perhaps the first to benefit here will be brokers, who are undoubtably one of those with the influence to help drive these rates higher.

Whether margins will rise as much for markets as they do for brokers remains to be seen, which could also hasten the urgency to disrupt and disintermediate the value-chain for some who want to see the margin-based value from underwriting rates flowing further down the line.

Another upshot of this, further into the future, could be growing reinsurance appetite at major commercial carriers who take advantage of these rate rises to underwrite larger books of business.

It’s been said before by WTW that alternative and ILS capital is one of the factors helping to keep commercial property rates more stable. Perhaps after all the losses of the last two years, this stabilisation effect is evaporating.

Eventually some benefits at least will flow to reinsurance and ILS carriers, as the commercial property space experiences this firming. It will be interesting to see who can capture the lions share of what value is left after the brokers take their piece.