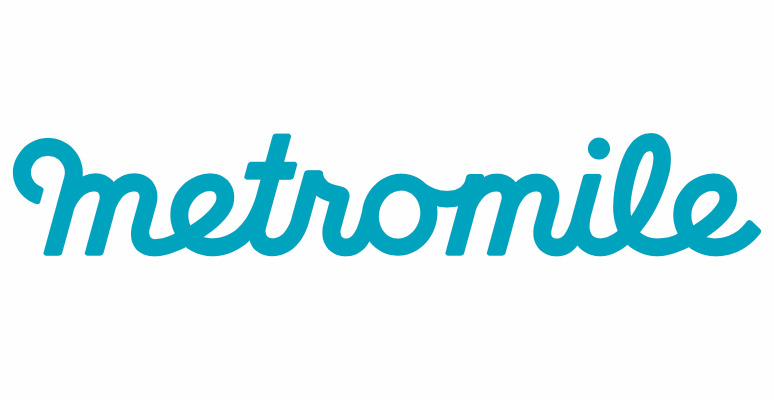 Metromile is an auto insurtech that has gained significant traction and become one of the more successful to plough its own course as a private company.

Now, Metromile is set to go public in a business combination with Cohen & Co’s SPAC INSU Acquisition Corp. II, in a transaction that will ultimately give Metromile a pro forma enterprise value at closing of $956 million.

John Butler, who was formerly a Managing Partner at insurance-linked securities (ILS) investment specialist Twelve Capital and joined Cohen & Co. in 2017 to drive the development of a U.S. Insurance Asset Management Platform and Global ILS Program, is CEO of the SPAC company.

The mandate of these SPAC capital raises is to invest in a combination or acquisition with a company that will become public as a result and in this case the deal is the biggest for Cohen & Co’s re/insurance focused SPAC’s so far.

Roughly $842 million of INSU II Class A common stock and up to $30 million of cash consideration will be paid by the SPAC, as well as an additional 10 million shares if Metromile as a combined company achieves certain price targets over time.

Alongside this, investors led by Social Capital, and including insurance-linked securities (ILS) and reinsurance investment manager Hudson Structured Capital Management Ltd., doing its re/insurance business as HSCM Bermuda, plus Miller Value, Clearbridge and Mark Cuban, have between them committed to invest $160 million in a private purchase of INSU II Class A common stock, essentially helping to fund the acquisition.

Early Metromile investors, including Hudson Structured as well as New Enterprise Associates (NEA), Intact Ventures, Tokio Marine, Index Ventures, Mark Cuban and others, will all remain significant and active holders of Metromile’s shares after the combination is effected.

The deal takes Metromile into the realms of the insurtech unicorn’s, with a pro-forma implied market cap of $1.3 billion.

The transaction enables Cohen & Company to deploy all its SPAC capital into a high-growth insurtech, bringing more investors in to help in engaging in a much larger transaction that the SPAC alone would have been able to.

Hudson Structured, as well as having been an early investor in Metromile had also been a key reinsurance market for the insurtech as it grew over recent years.

“We founded Metromile to address the vast inequities in auto insurance, and we are proving that our model of real-time, digital auto insurance is both resilient and sustainable,” said Dan Preston, Chief Executive Officer of Metromile. “Our data science-driven technology platform creates a significant advantage, and customers are thrilled with their savings and experience. At the same time, we’re generating industry-leading underwriting metrics and unit economics. We’re demonstrating there doesn’t have to be a tradeoff between customer happiness and a healthy, profitable business.”

“We are excited to bring our vision of transforming the auto insurance industry to the public markets by partnering with Daniel Cohen and the team at INSU II, whose deep experience in the insurtech space will help propel Metromile to the next level,” continued Preston. “Today’s announcement launches Metromile’s new chapter in delivering the fairest, most individualized auto insurance. As a public company, we expect to use our strengthened balance sheet to accelerate our growth, bring Metromile nationwide, and scale rapidly toward sustained profitability. The era of fixed price auto insurance is coming to an end.”

“The massive U.S. auto insurance industry has been inefficient and ripe for disruption for decades, and Metromile’s technology platform provides a clear competitive advantage over the legacy carriers, positioning them at the forefront of the revolution they founded,” said Daniel Cohen, Chairman of the Board of Directors of INSU II. “Led by visionary technologists and complemented by the best veterans from top insurance carriers, Metromile has built a digital auto insurer with compelling and durable unit economics. The team has created a distinct offering that vastly differentiates Metromile in the marketplace.”

“Metromile’s technology sets them apart, driving huge advantages that will deliver significant and profitable growth for decades to come. I expect them to be a generational business,” added Chamath Palihapitiya, Founder and CEO of Social Capital. “In addition to saving consumers considerable amounts of money, the Metromile platform has been built from the ground-up as a technology company, reshaping how an insurance business operates. No industry should be more impacted by digitization than insurance, and Metromile is leading the way. We are excited to work with this team and support their important transition to becoming a public company.”

“I’ve long been a fan of Metromile’s team and amazing product. During these times of financial hardship, unemployment, and work from home, Metromile provides an important insurance alternative. The option to pay for insurance by the mile is a game changer and why I’m incredibly excited about Metromile’s future!” said entrepreneur and early Metromile investor Mark Cuban.