Climate & inflation are tailwinds over the medium-term: Goldman Sachs

With capital still abundant, the reinsurance hardening seen at recent renewals is assumed to be driven by risk aversion this time around, but the very factors driving risk and pricing higher are also seen as tailwinds for the re/insurance sector longer-term, by investment banking giant Goldman Sachs. 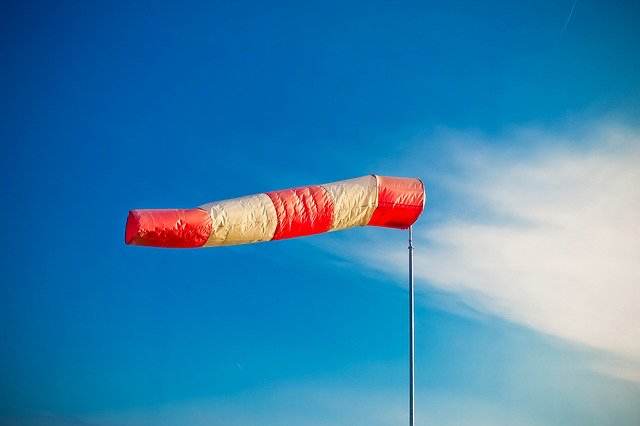 In a recent report, Goldman Sachs analysts say that above average losses from weather and catastrophes in recent years have been the main driver of rate increases, as the traditional industry has remained well-capitalised to keep reinsurance capacity abundant enough.

As a result, the price increases in reinsurance have lagged the primary insurance market, but could catch up over recent years, the analysts believe.

“We believe the reinsurance cycle could catch up with the primary cycle through 2022 and 2023 given the concern and expectation that the experience of the past five years could be the new normal in terms of weather losses due to climate change.

“Interestingly (and uniquely for an insurance cycle), the reinsurance cycle going into 2022 and 2023 looks to be driven more by risk aversion than a lack of capital,” the Goldman Sachs analysts explained.

This aligns with our thinking that reinsurance rates must catch-up further at the mid-year renewals in 2022, especially as such a large proportion of climate-linked catastrophe losses have tended to come from the US in recent years, where those renewals are focused.

Key factors in the market right now are general inflation and climate change, the analysts said, both of which are seen as short-term headwinds.

But, “We believe both offer medium-term tailwinds, driving the insurance cycle for longer as risks are repriced,” the analysts point out.

As, “Re/insurers have an important role to play here, being the insurer of last resort, allowing primary insurers and corporates to protect themselves as weather-related losses increase.”

“The insurance market can (re)price for risk as it evolves, with demand for insurance and reinsurance likely to increase over time,” the analysts from Goldman Sachs added.

“We believe the impact of climate change is likely to provide a multi-year tailwind to both demand for (re)insurance (particularly property insurance and property catastrophe reinsurance) and pricing.”

Tailwinds for demand and pricing sound particularly positive and at the same time the analysts from Goldman Sachs also expect inflation will be priced into renewals as well.

Importantly this could mean, “This will strengthen the hard market, with insurers having pricing power in such a market making it easier to pass on the costs to customers. In a soft market (when prices are decreasing), it would be harder for insurers to pass the costs on,” the analysts state.

The tailwind from climate change is expected to manifest even with higher catastrophe budgets and the possible capital consequences of rating agency changes, such as S&P’s new way of calculating catastrophe capital charges.

“Regardless of where cat budgets and earnings estimates are set, with climate change likely to drive higher weather losses (and hence higher insurance losses), we believe it could offer a material tailwind to the sector – increasing both demand for property insurance and property reinsurance and the price of insurance and reinsurance,” the analysts explained.

Further saying that, “Critically, insurance and reinsurance pricing can be changed every 12 months, and if weather losses continue to increase, then the insurers and reinsurers can increase pricing every year in response to this. Property insurance/reinsurance is a short-tailed business (i.e., losses are known very quickly) and hence if the reinsurers are mispricing, they know and can react very quickly.”

Increased demand for covering climate related exposures could drive top-line growth for re/insurers over the next 20 years, the analysts suggest, while pricing would also be expected to rise higher too with “the current supply of capital likely to struggle to meet this increased demand.”

On top of this, underlying growth and urbanisation are also going to be factors that further drive demand for covers.

The read-across here, for the insurance-linked securities (ILS) market, is particularly positive, as covering climate related exposures and catastrophe risks is the domain of the ILS fund or investor, as well as for structures such as catastrophe bonds.

Hence, growth in demand and rising prices, related to climate change, are of course positive.

But even more so, is the fact capacity could eventually fall short of the ability to cover this escalating demand, making access to the capital markets increasingly important and new sources of reinsurance capital increasingly welcomed alongside traditional company funds.