ABR Reinsurance Capital Holdings Ltd., the parent to Chubb’s strategically important total-return and third-party capitalised reinsurance joint-venture ABR Re, has raised an additional $210 million of capital thanks to an equity investment from a new investment manager that will also manage a portion of the reinsurers assets. 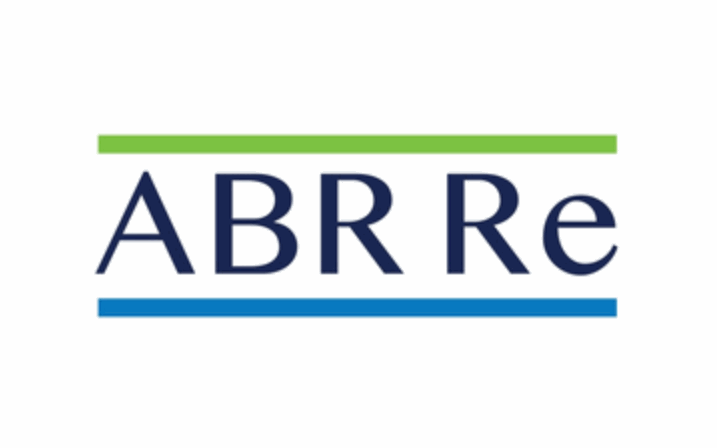 ABR Reinsurance Capital Holdings Ltd., the parent and ABR Reinsurance Ltd. (ABR Re), the reinsurance underwriting company, were launched in 2015 by Chubb (ACE at the time) as a total-return, or investment oriented, reinsurance joint-venture vehicle.

ABR Re represents a third-party capital play of sorts for global re/insurer Chubb as well, having launched with around $800 million of capital sourced from third-party investors and the joint-venture partners, which are Chubb and asset manager Blackrock.

Blackrock provides an investment strategy for the reinsurance vehicle, while both parties earn a source of income from ABR Re, in terms of fees and profit shares.

Now, it has come to light that another party is joining, in the form of an unnamed private investment firm.

ABR Re has successfully raised $210 million in capital through a primary common share issuance, with the shares issued to an unnamed investment firm.

This investment firm will now manage a portion of ABR Re’s assets, so taking on a role similar to that of Blackrock.

The privately held investment firm is a multi-strategy manager that invests across both private and public markets and has over $80 billion in assets under management.

Now, with a further $210 million of primary common shares issued, the equity capital of ABR Re has surpassed the $1 billion mark. Overall shareholders equity now stands around the $1.2 billion mark at this time, we’re told, thanks to ABR Re’s retained earnings as well.

ABR Re has been incredibly useful to Chubb, as a source of third-party capitalised following reinsurance capacity, in which Chubb has an ownership and earnings stake, with an added lever to help the capital go further thanks to active investment management in a total-return style.

Previously that active investment management was solely provided by Blackrock, but now this second asset manager has joined the partnership and will take on a portion of ABR Re’s growing asset pile to manage as well.

ABR Re underwrote roughly $464 million of gross premiums for Chubb in 2021, up significantly from the prior years $350 million.

The reinsurer now has over $2 billion of investable assets, which previously were solely managed by Blackrock.

Now, this additional equity capital will allow ABR Re to take on even more risk from Chubb, growing its assets further and so bringing in an additional investment manager at this time, in the current market cycle when reinsurance has become far more expensive, makes perfect sense.

Chubb benefits from the reinsurance market efficiencies that ABR Re presents, as it allows the company to leverage a low-cost of capital and dedicated source of reinsurance, which is third-party supplied and so additive to its own scale in terms of limit it can deploy, against which it earns fee income and likely pays minimal intermediation or brokerage costs.

ABR Re is an internal reinsurance vehicle and has a strict mandate to only underwrite risks ceded to it by Chubb and it is said to follow market terms on that business as well.

Making ABR Re a very efficient third-party capitalised source of following reinsurance capacity, in which Chubb has an ownership and earnings stake.

ABR Re’s role for Chubb is an interesting take on a third-party reinsurance capital strategy, offering the efficiency of a dedicated source of reinsurance capacity, alongside the flexibility and leverage of an investment oriented underwriting approach,  delivering additional benefits through an ownership stake and share in underwriting and investment fee income.

For its third-party investors, ABR Re provides a way to tap into Chubb’s underwriting acumen to source insurance-linked returns, while also tapping into Blackrock’s investment acumen at the same time and now this additional investment manager as well.

By growing ABR Re right now, Chubb can take greater control of its reinsurance costs in a hard market environment.

There is, of course, a chance ABR Re could look to write some open-market risk as well, which could be appealing in the current hard market as well. But it seems more likely that raising new capital from ABR Re will simply allow the reinsurer to be even more useful to Chubb, as a dedicated and third-party capitalised, total-return reinsurer.