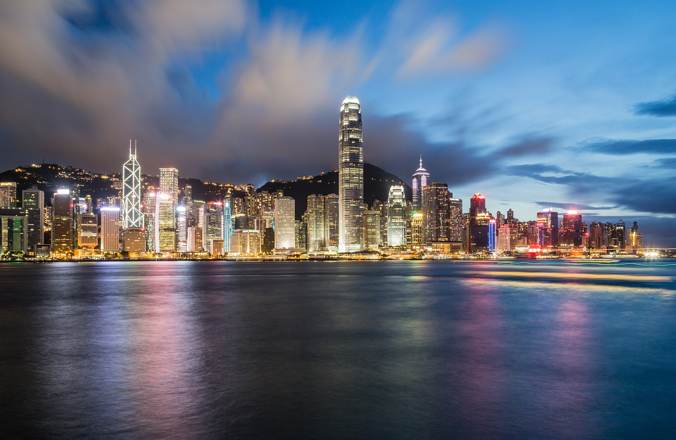 Preferential treatment has been in-place for a while, making it more appealing for mainland Chinese re/insurers to cede risks to Hong Kong based reinsurance entities.

The rules sit within Article 23 of the CBIRC’s Regulations on Solvency Supervision of Insurance Companies and the relevant favourable term is under the Minimum Capital for Credit Risks stipulation.

How the capital charges related to credit risk will now apply, is that any mainland China insurance or reinsurance company that cedes risk to a Hong Kong issued catastrophe bond would face a credit risk charge of 0.046.

That is more favourable than ceding risks to a Hong Kong based professional reinsurer, or to an offshore reinsurer that places collateral, where the credit risk charge would be 0.077.

The credit risk charges are even higher where a Chinese re/insurer looks to cede some of its risk to an offshore reinsurer that doesn’t post collateral.

When it comes to deciding on how to transfer risks to reinsurance capital, for mainland Chinese re/insurers the more favourable credit risk charges are another attractive factor that should serve to put catastrophe bonds on the agenda for them.

It’s another example of Hong Kong and China working together to develop routes to international institutional capital for supporting the countries reinsurance needs, particularly for catastrophe exposures where there is a recognition in China that there is a need to offshore more of those exposures and catastrophe bonds may be an effective way to achieve that over-time.

China’s CBIRC said that the expansion of preferential treatment builds on its national opening-up policy and strengthens the mutual trust in supervisory work between the Mainland and Hong Kong.

This is conducive to better risk management of the insurance industry, the regulator said, which enhances stable development for both markets.

Hong Kong’s Insurance Authority (IA) added that, “The decision of CBIRC fully reflects the importance of Hong Kong’s position as a global risk management centre under the “dual circulation” economic strategy and its contribution to facilitating the development of the Guangdong-Hong Kong-Macao Greater Bay Area and the Belt and Road Initiative.”